Corbetena this week was a bit of a disaster. Not that there’s no fish, but rather there are plenty of fish. It’s a real frustration factor when you can see Yellowfin Tuna 60 to 80 lbs on the sounder at 200 feet and they’re eating Red crabs like popcorn. The Elusive Wahoo with a razor mouth are all around the area, catching one is mostly luck. Dorado you bet, Sailfish, Blue Marlin, Black Marlin, yep they’re all around the rock. Yet they’re not taking baits for the moment. Capt. Cesar from Magnifico reports three miles north of El Banco by contrast has had some action mostly in the form of Sailfish, Striped Marlin, Dorado but that’s about all for the moment. For some reason there have been a few Striped Marlin and Sails caught but only after putting in a super effort. You can be fishing, changing baits on a regular basis and if you’re lucky something will strike, feeling lucky? For now not your best bang for your fishing dollar. Strange to say not to go to an area where there are bucket list fish. Conditions like this will normally last a few days and by the time you read this article it could be on fire, who knows… stay tuned.

The area around Sayulita to El Morro is kinda shaky. Sailfish have been moving around the area, the rock with the breaking waves is where you want to start dropping baits. Jack Crevalls are now moving in nicely and right on time. They’re good sized, 30 to 50 lbs. Wahoo at 60 lbs are also in the area, Sailfish are north by Sayulita as are Striped Marlin. These areas aren’t as affected by the massive bait closer to the bay. Possible Dorado still and who knows maybe you’ll beat the trend. You will work hard for one, maybe two fish the whole day in this area.

Inside the bay, well it’s not spectacular, but a four or six hour fishing trip for the guy looking for fun and not putting himself or herself in a box of a specific fish. Arm burning action is always available in the bay if you broaden your horizons and include Snappers, Sierra Mackerels, Jack Crevalls are our bread and butter fish. Great Fighters, good sized at 30 lbs or larger. Great for family fishing days and they’re abundant. You could still hit a Sailfish or Dorado in the area as well. Capt Nacho sent me some pictures of the snappers he caught on a family fishing day. Skip Jack Tuna all over the bay as well. So with even Sailfish ops in the bay this is by far your best bang for your fishing buck. Just remember to get some latest info, call me or email me, I’m easy to reach.

Water temperatures are getting a little strange. We’ve hovered for weeks at 81 degrees, but now we’re seeing cold water currents moving in. Green water mixed with Blue water makes the fishing spotty. Green water is cold water and normally an indication of cooler water temps to come. This green water is 79 degrees. Two degrees difference can make a difference to our warm water species. Dorado will be in much lower temperatures, but they’ll follow the currents as normal and this could be another indication that the Dorado Days are seeing fewer and fewer. Bait as mentioned is unbelievable. Besides the Red (Tuna) Crabs, the shelled Squids, Krill shrimp and squids of tiny proportions. Sardines of course, Flying fish, Skip Jack Tuna, Bullet Bonito, it’s a bait wonderland out there. The Bite is kinda strange, with a fuller moon you’d think it would be earlier but we’re seeing the tides take effect as the bite is coinciding with the outgoing tide which is at 10-ish in the morning. 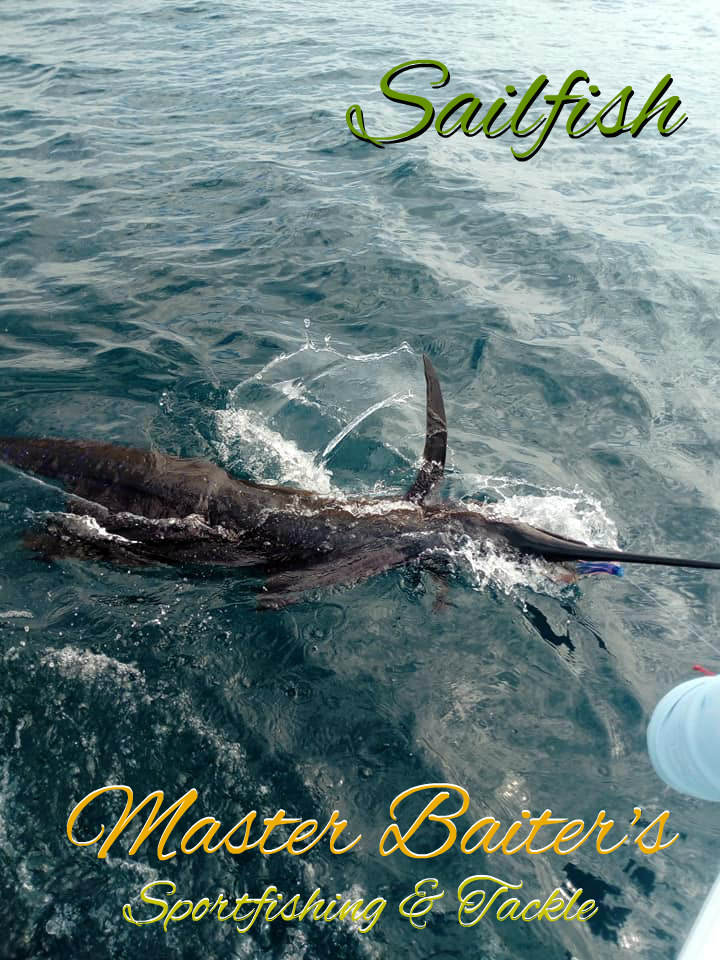 Some thoughts: You know there are more and more boats coming back into the market. Many are trying to break into the market with long range trips and shorter range single day trips.  I’ve read articles from this / these guys saying things like there is an “Aggressive bite” at El Banco with 200 lb tuna at the high spots.  And “Top Quality” boats with great captains with superior equipment are catching these Cows… Well folks my reports say different. You get information from local “Top Quality, World Class Operations  like Animal House, Magnifico, Let’s  Play  and others who are all consistent Tournament winners.  I could blow smoke up your backside all day long, but the truth finds it’s way to the surface. Hell I got excited when I read  this bogus report. The thing that pissed me off is the fact they try to make it sound like all these other captains in the area are less than competent and under equipped. I could say these same things, but you know the guy in Michigan in the snow looking  to come to Puerto Vallarta and catch a Bucket list fish will spend his money to discover that “he should have been here yesterday”….  Remember to balance your information from reliable, experienced business operations who have a history of customer service and straight talk. Be careful before you spend a bunch of money with a guy who may have a nice boat, great captain, wonderful equipment and bag full of lies.  Enough Said.