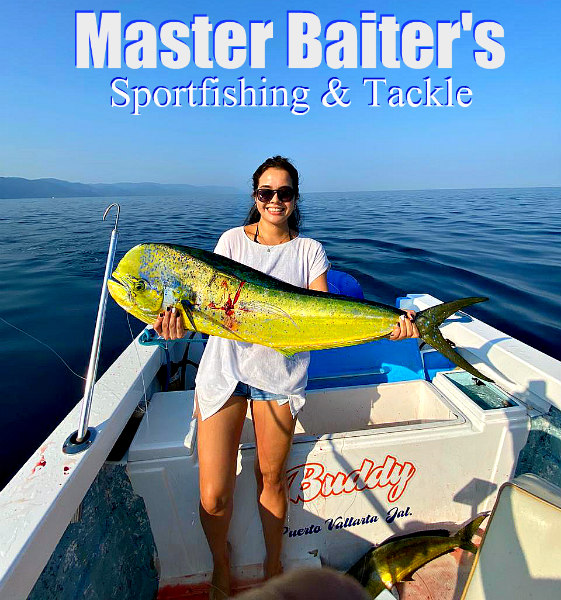 Well it’s not quite a cookie cutter report, but when the fishing is world class you and great you sound like you’re repeating yourself. No matter how you look at it, the fishing in Puerto Vallarta is incredible. We could call this article “Dorado City”, but the title is a little too short (Ha Ja). What we are long on is arm burning fishing action. Don’t want a long day, perfect. Looking to save some money, the bay is on fire. Want larger fish, we’ve got all the world class species you could hope for. Frankly, that’s pretty much the fishing report. Don’t worry, I’ll share the details while you try and stay calm.