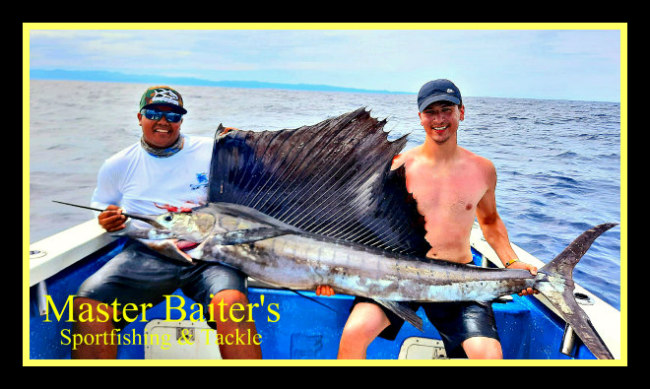 For the last couple of weeks the fishing in PV has been on fire. This week, as Puerto Vallarta fishing slows, Sailfish and Dorado are still off the Punta Mita coastline. Marlin are at Corbetena this week as well, but El Banco is showing signs of “life” with Blue Marlin as well. One frustrating thing is fish move. Where they were yesterday is never a guarantee they’ll be in the same place tomorrow. Especially in this time of the year as we have Hurricanes hundreds of miles out causing changing currents and pushing bait and fish in and out. This past week with the weather pattern changing, the pattern is now from the sea. As a result we have some fairly stiff winds for a few days which made the fishing a little rough. But we all know these conditions only last a few days and with all the “positives” the fishing isn’t great, but it’s still good

Hello everybody, well it finally happened, water temperatures have dropped like a rock and we’re seeing the larger Game Fish species bugging out! We’ve seen water temperatures drop for near 80 degrees to now 64 degrees, unheard of ! To our “local” species thats like a snow ball hitting you in the face! Frankly I’ve never seen a drop in water temperatures like this in the last twenty years I’ve been writing articles. Now don’t stress, fishing did not come to an end. It just means that we’re moving into the transition and frankly it’s right on time. The Jet stream north of the boarder has been snaking all around and we’re seeing cold weather in much of Mexico due to this snake like jet stream. 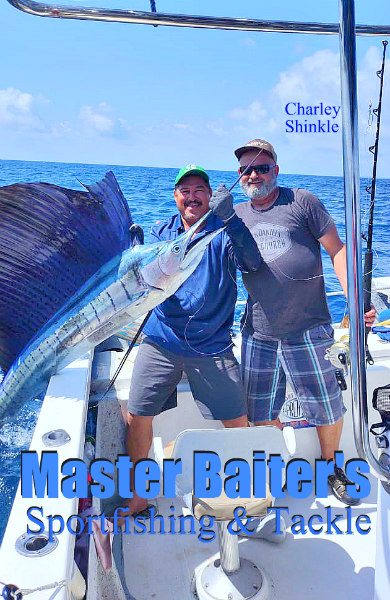 Normally I don’t like “cookie cutter” fishing reports that is unless they’re like this one. When things get rolling it can be a bit of an up and down type thing with changing bites, currents and weather conditions. At this point we’ve finally reached the kind of fishing reports that are going to be similar from week to week now. At this time of the year experienced fisherman understand that the “big fish” action is happening at the deep water locations. Corbetena and El Banco is where the summer fishing action is. This week we’ve seen a welcome explosion of fishing in the bay as well.Yes folks, fishing high season is here!