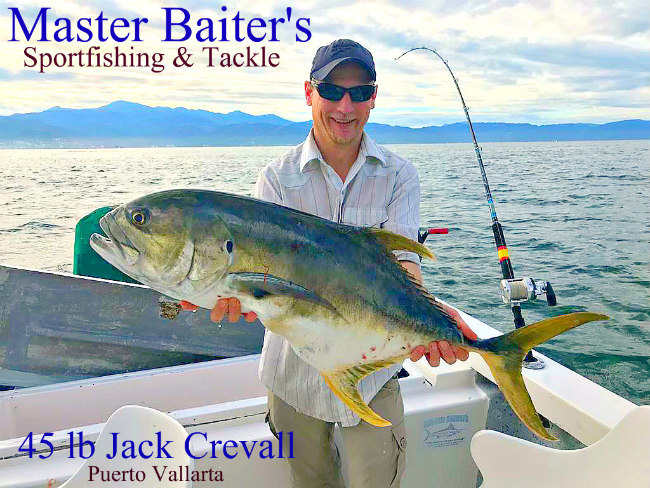 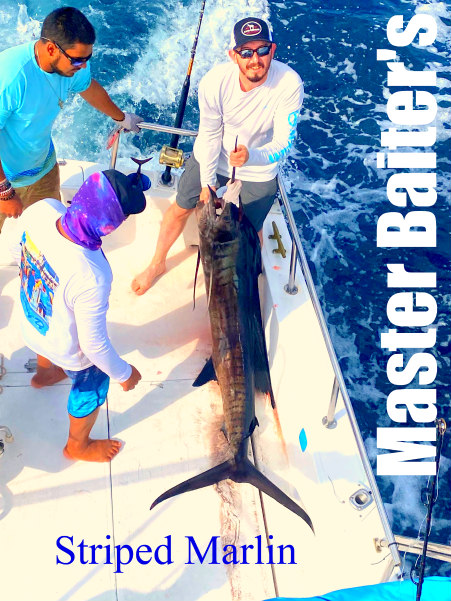 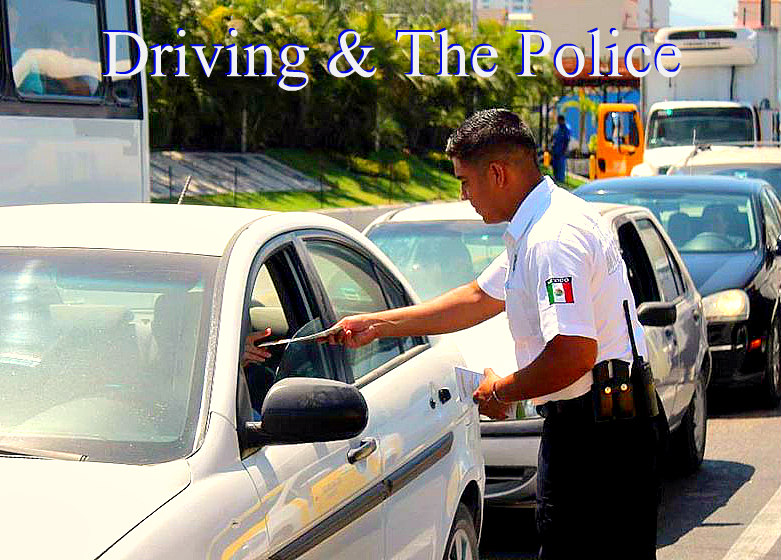 Pulled over by a Police Officer: Ok, so you rent this car, you’re driving down the street cautiously but things are different here. Sometimes you make left hand turns from the right hand side or the streets are not marked at all and you have to figure this out as you go along. So this serious looking police officer in his best English informs you that you did something you can’t understand wrong. This is when not understanding Spanish is your friend or enemy, depending on how you use your “ignorance” …. Now you can be stupid which is believable. Or you can act like you know something. Me, I can talk with these guys and remedy the situation. You couldn’t, so you do this…