It’s All About Marlin! 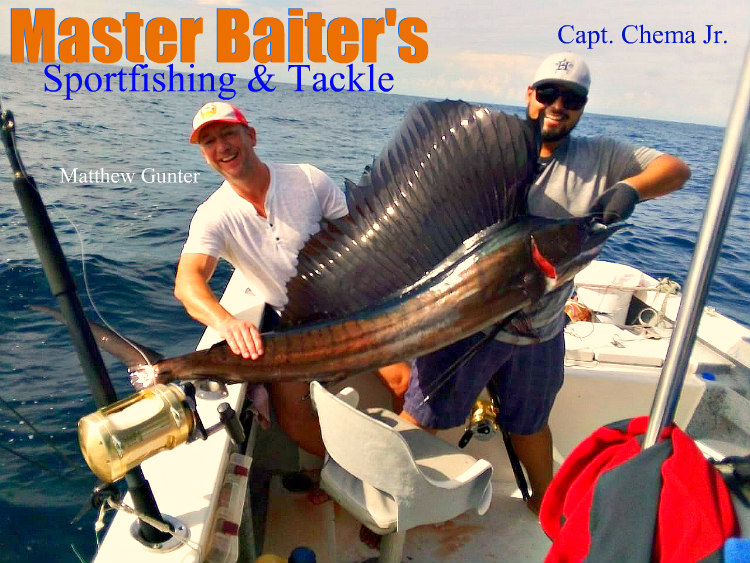 Here in Puerto Vallarta we’re “Kinda” unique. Each of our world famous fishing grounds has its own personality and its own personal quirks. We can see long periods of time where the fishing is the same day in and day out. But like your teenage daughter, they can be temperamental and moody. We’ve had a very temperamental last couple of weeks with tropical storms marching up the coastline. The primary conditions we’re dealing with are strange storm currents and plenty of dirty water. The Currents on top of the rain is turning the bay into a dirty water frustration. The deep water locations of Corbetena and El Banco have blue water and it all starts about ten miles off the point of Punta Mita. Yes folks this week it’s been “All about the Marlin”!