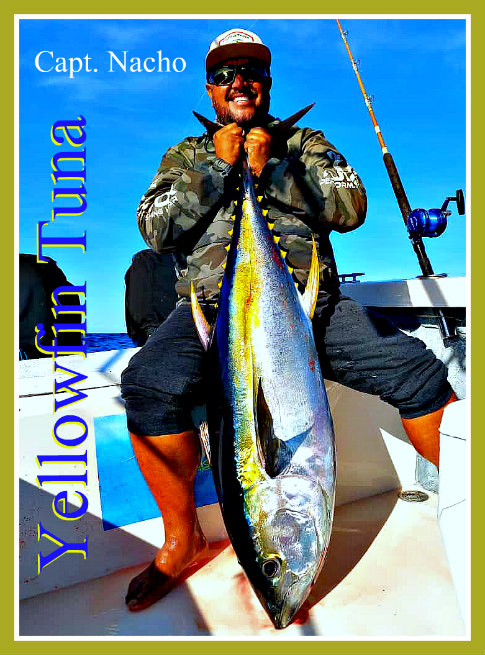 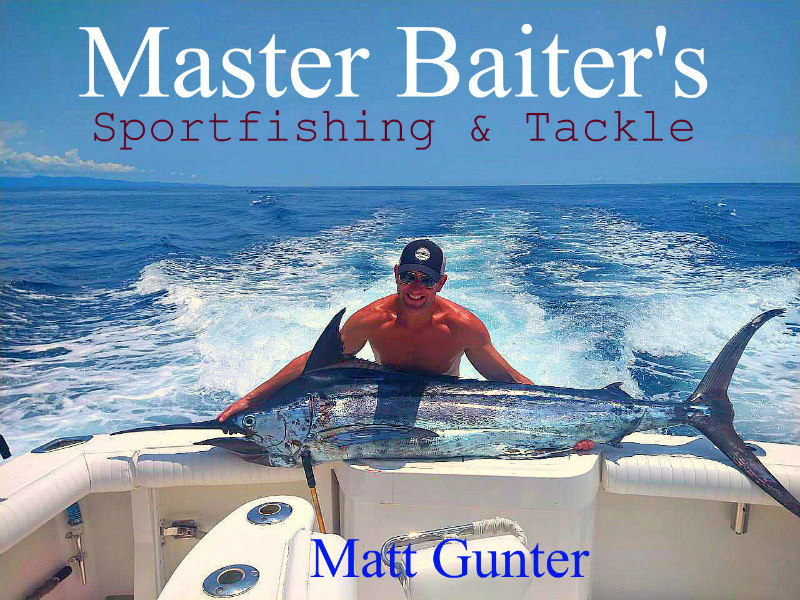 It seems every week that there are changes, but not often are these changes drastic. But change is a constant and one change this week is the arrival of Black Marlin and an increase in the number and size of the Blue Marlin. Dorado continue to be abundant but are increasing in size. Sailfish are all over our world famous fishing grounds. Bait abundant, perfect water temperatures and high visibility blue water. Our “High Season” for fishing is shaping up nicely as we enter August and some of the best fishing of the year! 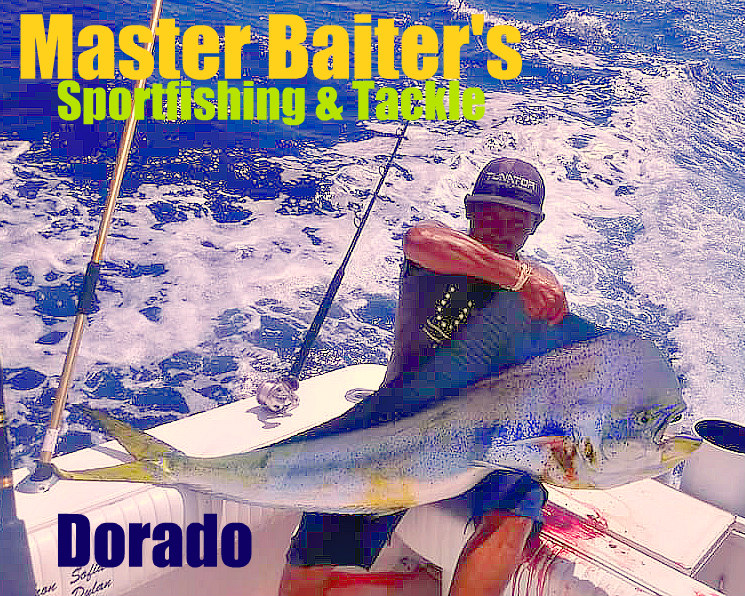 Lately it’s looking like the “good old days” have come back to our world famous fishing grounds. After years of diminished fishing, the Seiners (production fishing ships) have mostly faded away and we’re finally seeing small schools of Yellowfin tuna roaming the entire area. Dorado are still thin, but they’re “trickling in” daily. Water temps are hovering and water conditions are about as good as you could ask for. Even Hurricanes are “Tranquillo”. We’ve moved into our Summer Fishing pattern where in the bay fishing is not going to provide you with Marlin and Tuna. For the next four or five months we’ll be seeing the best fishing outside of the bay. Now that doesn’t mean the fishing in the bay is anything other than great, they’re just smaller that’s all. So family fishing or Big Game fishing for trophies, either way They’re just what the “Vacation Doctor” ordered!