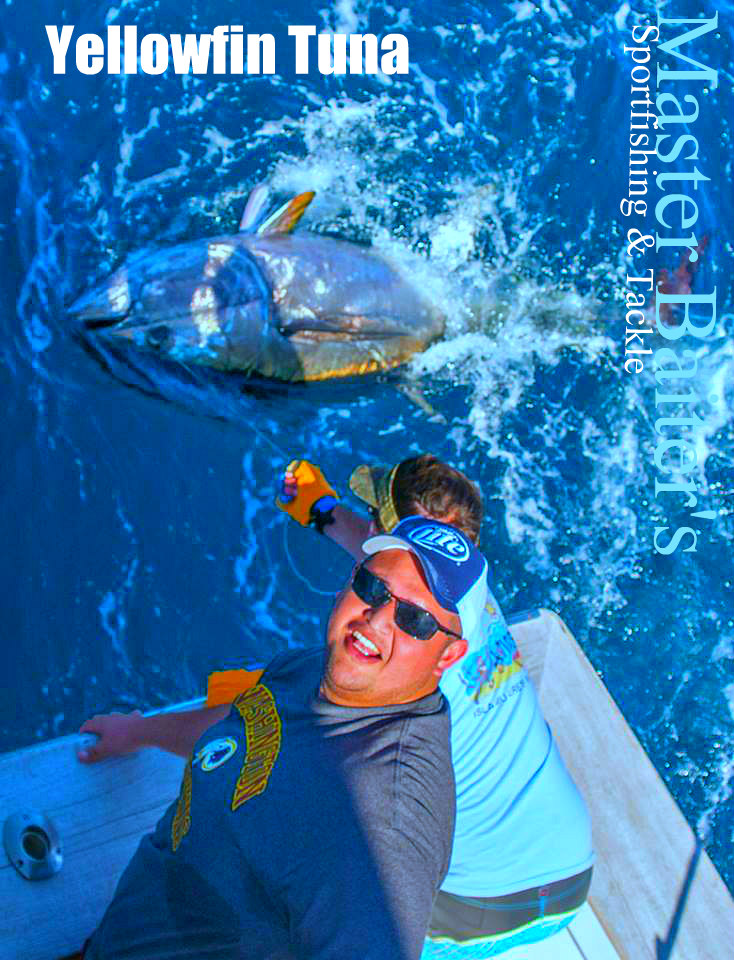 First, let me say the fishing is fantastic! It’s the time of year to turn your “finned fantasy” into a reality! Welcome to Puerto Vallarta. Officially we’re in Peak Fishing Season. Just about any species of fish you’ve heard of or would like to catch “someday” is available right out our front door now. Of course that means it’s also tournament season. 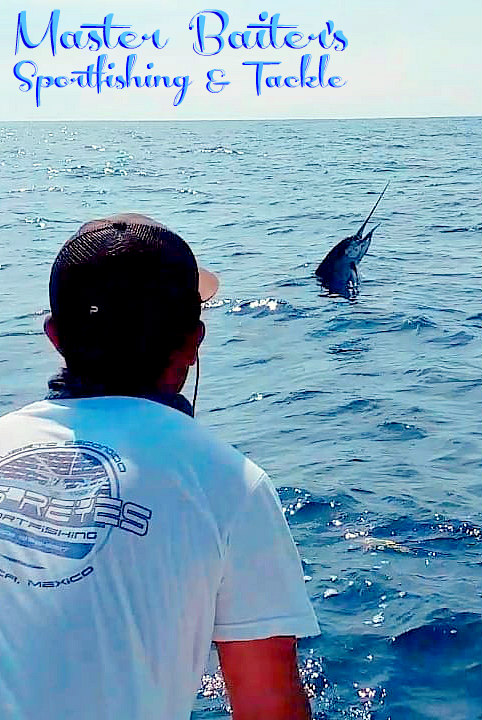 One reason why catching a big fish is so exciting is because it’s not as easy as you think. You don’t just drop a line in the water and Bam, you have a trophy gamefish! Especially now as we deal with Tropical storms, the occasional Hurricane, and weird currents to name a few challenges. You can also throw in there wild currents, dirty water, water temperatures and bait availability. Experienced captains know how to handle it all. Big Talking captains follow the ones out who know what they’re doing. At times it can come down to having the right colored feather or the right lure. Yes folks welcome to my world. But when you mix it all up in a bowl and bake it in the Tropical sun, it all adds up to some of the best fishing in the world. Right now it all comes down to skill, luck and your captains’ intuition. Throw in the quality and many times the amount of equipment you have then check your pulse. Of course there’s the other side of the equation, the “pay off” of big Black Marlin, Yellowfin Tuna, Sailfish, Dorado and more. 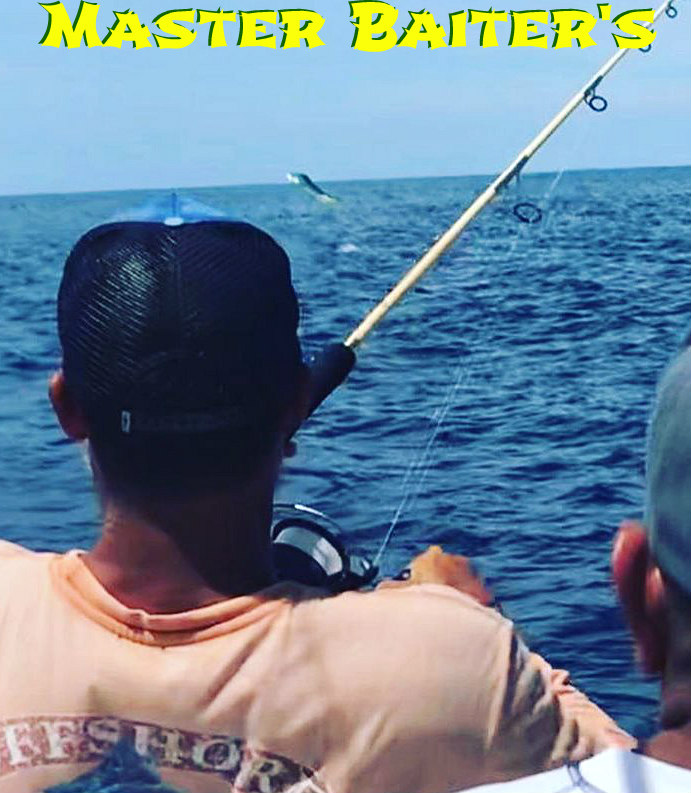 All year long we wait for this part of the “fishing year”. As we are finally entering “Peak Season” for fishing, we’re seeing nothing short of perfect conditions! Black Marlin, Blue Marlin, Sailfish and of course Yellowfin Tuna are all in the area. Naturally these fish aren’t going to jump into the boat, so there are always challenges. With a positive attitude and plenty of fuel, not to mention a little work, you too could boat a “finned fantasy” on any given day. 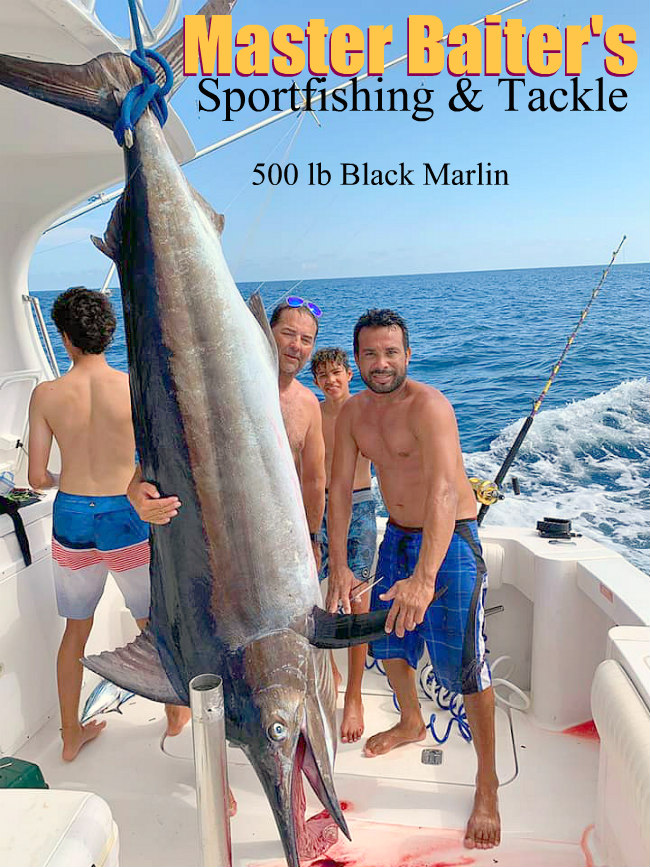 As we move deeper into the “High Season” for fishing we’re seeing the season develop as we’d expect. Water temperatures have taken a step up again, plenty of bait, warm blue water with perfect bait conditions are adding up to world class fishing you don’t want to ignore. The weather is hot, humid and uncomfortable to many visitors. Not really any worse than Houston or New Orleans, but still something to deal with. Fish don’t know this, they like the warm water and easy food. Locals should be considering heading out for at least eight hours, longer days will get you trophy gamefish and a story to last a lifetime.