Just like a rubber band, fishing has snapped back after yet another unsuspected Hurricane a thousand miles out to sea! Yes this is a long way, but it still puts high pressure on the water, which of course chases the fish in the area out. For now We´re also seeing Wahoo at Corbeteña, Rooster Fish at the Marietta Islands, Dorado and Sails at Punta Mita. Yes folks, fishing has turned the corner as the days get shorter and the temperatures come back into more normal ranges. Puerto Vallarta is beginning to rock amigos, time to get your butt in gear. 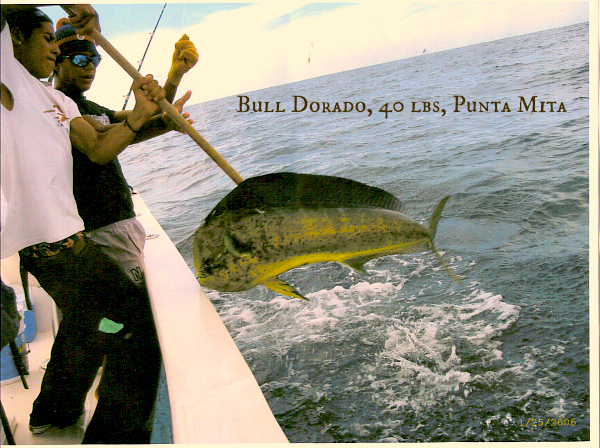 The good news is we´re in the fishing groove once more. Corbeteña is alive and well now amigos and we´re seeing some long unseen species like Wahoo. Probably the best tasting fish out there, Wahoo are a tough catch. With razor sharp teeth, even a wire leader can lose a battle with their wire cutting teeth. So be prepared, they´re hitting lures amigo, no color specifics, just troll something. Blue Marlin as well in the smaller ranges of 250 to 400 lbs, Yellowfin Tuna in the 50 to 125 lb range, they just came back. Midsized Sailfish, 35 to 50 lb Dorado, Cubera Snappers in the 65 lb range, I mean the place is on fire. Finally this old reliable location is firing on all cylinders. Well worth the time and fuel expense, just make sure you´re paying attention to the bite, just a touch later in the morning hours will be to your advantage departing this week, something to remember. 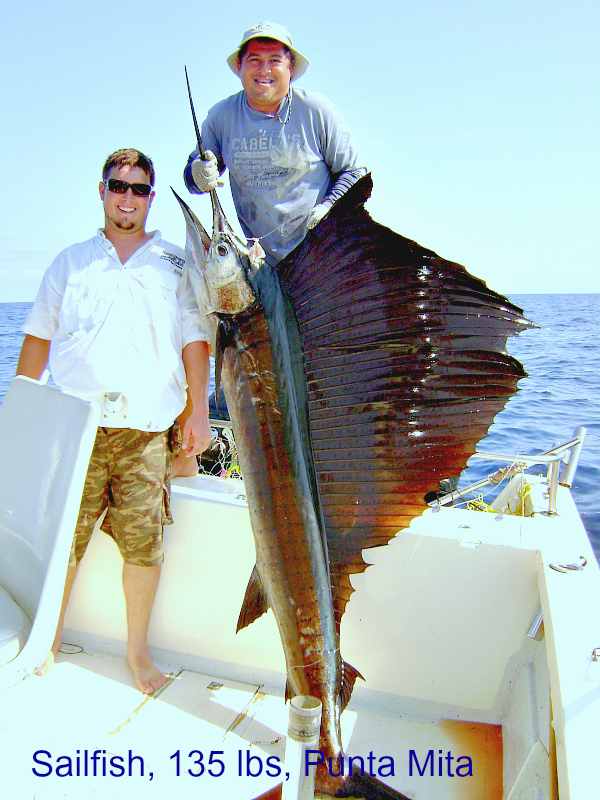 El Banco, same story, but there seems to be no Wahoo in the area. Not like Corbeteña, Sailfish, Dorado in the smaller ranges running 25 to 35 lbs. for now Corbetena is the better choice.

The Marietta islands, normally a fish producing machine has been less than dazzling, but things change in a hot second around here and now it´s well worth your attentions. Rooster Fish, Yes I said Rooster fish have reappeared and they´re in the 35 to 55 lb range, larger than normal and on light tackle, you´ll have all the arm burning action you could hope for. Sails a touch farther out and near El Morro, Snappers to 35 lbs and more abundant by the day. Dorado in 30 lb range, Bonito to 40 lbs, you name it, you´ll most likely find it here. Live bait is working well, Google Eyes are the preference, but lures, especially grey and silver are working well. Keep that to yourself. Plenty of bait out there!

Punta Mita, Still the place to be. The trash line soon will be a thing of the past. But for now we´re still seeing Sailfish and Dorado lingering with no reason to leave. If you´re in Punta Mita a beach panga would be well worth a six hour trip for some dinner table delights.

The bay is still alive with action. Yelapa is still Football Tuna central with 35 to 55 lb YF tuna looking for your bait. The area in front of the rivers are seeing heavy concentrations of Snook or Robalo in Spanish, a great tasting white meat fish. Sailfish still hanging in the La Cruz area north end of the bay. Needle fish are back, where they went, who knows. 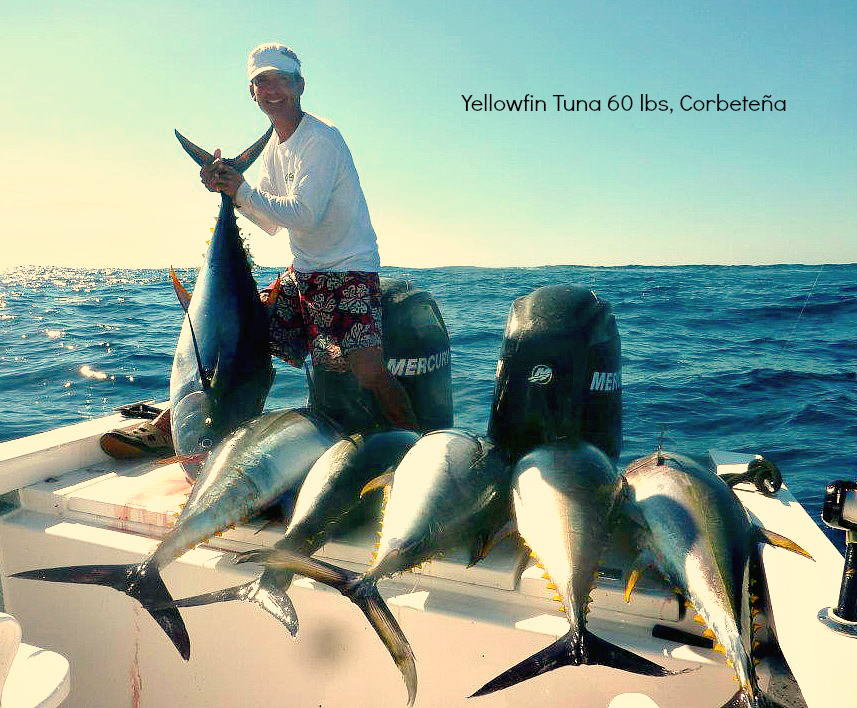 For the visitor looking for some fine fishing, then now is a perfect time to explore the possibilities amigos. You´ll catch fish and I even have a super short trip for three hours, $180 dollars, nothing fancy, but for kids or just a short trip on the water to Los Arcos is well worth this loss leader pricing. FYI, Marina Vallarta has a new owner, one by one boats are being pushed out to remodel and rebuild the docks, including fishing boats. Just going in Marina Vallarta looking for a fishing boat will soon be difficult at best, especially finding a specific boat or Captain. Remember, I know almost every boat in Marina Vallarta, I probably have their number in my cell phone. The moral of the story is this, Master Baiter´s is still in business, even though the rumors of my death are taking its toll…. We can get you on the right boat at the right price, no matter where we have to put the boats for the near term.