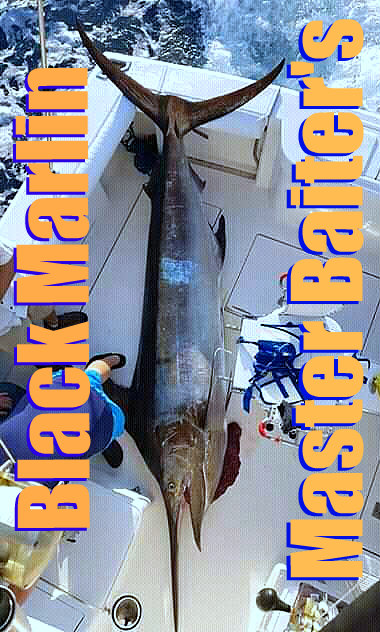 As we get ready to move into December we’re seeing an earlier than normal drop in the water temperatures. We normally start to see 80 degree water temperatures at locations like the Rock in the second week of January almost like clock-work. This year with the 80 degree mark happening about a month early we’re dealing with the challenges and the opportunities this all presents. With the continued massive amounts of bait in the area and especially the bay the fishing has remained world class. 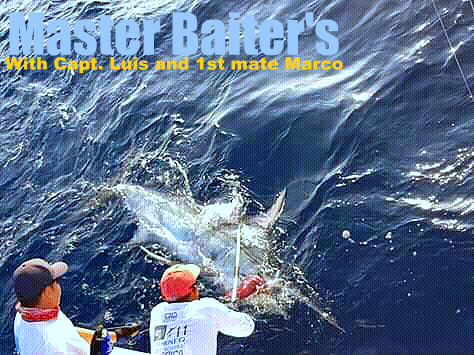 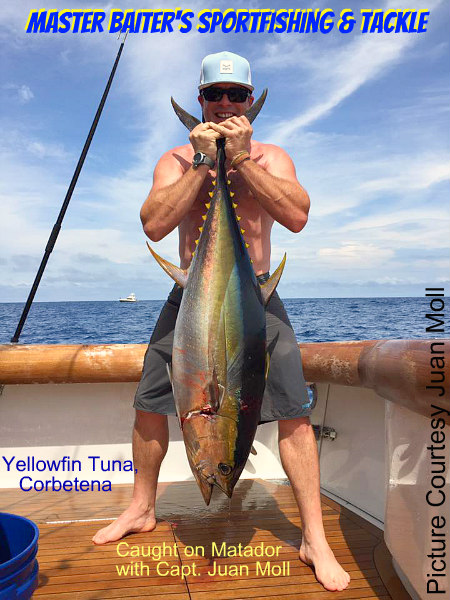 Those that take the challenge of the possibility of not catching fish understand it’s not an exact science. This week the deep water locations of Corbetena and El Banco have changed a little, not that you’d notice! Corbetena is back to seeing Yellowfin Tuna anywhere from 40 to 75 lbs and they’re taking bait! Sailfish are a little thing as are Marlin in the 500 lb range, both blue and black. Dorado are in the 20 to 40 lb range, but they’ve been taking green runners, keep that in your back pocket when heading out. El Banco, forget about it. 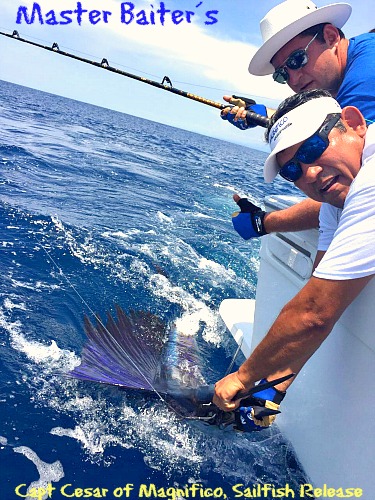 When it does get warm, the warm currents come with it and with the currents come Puerto Vallarta´s Fishing Reputation as being one of the top ten fishing locations in the world! Right now Puerto Vallarta is living up to that reputation with abundant ¨Bucket List¨ trophy gamefish and happy Anglers, YeHa!