November by many is considered the best Month to be fishing in Puerto Vallarta. While there is a strong argument for this, I would say from now to the middle of January should continue to be world class. Corbetena has been an on again, off again kinda place. What was happening yesterday is no guarantee of success tomorrow. Having said that it’s incredible at Corbetena with Yellowfin Tuna at 80 to 120 lbs, just depends on what you come across. This is the largest Tuna run we’ve seen this year. Black and Blue Marlin at 500 to 800 lbs are moving around, but the area five miles north of the rock is producing well so this would be a good place to start. Live bait in the form of Skip Jack Tuna is the secret with the billed fantasies. Dorado at 25 lbs, not huge but nice sized. Sailfish naturally at about 90 lbs and there’s a chance of Wahoo at these temperatures. Remember if targeting Wahoo you troll at a faster rate and a wire leader could help boat this razor mouthed rocket. Also, the biggest reason we’re seeing larger Yellowfin Tuna is the return of the “Red Tuna Crabs”. In fact even the Dorado are eating these crabs. They come in with the currents and leave with the currents. So hit it hard now because it’s that time of year amigos! 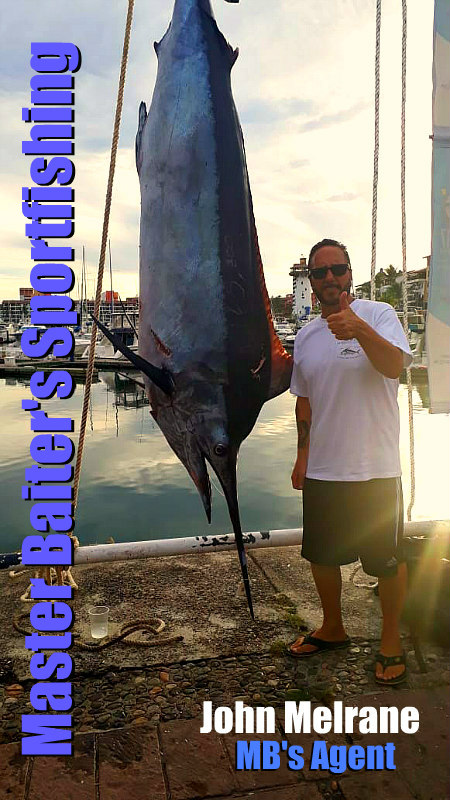 The area around Punta Mita is still doing well but nothing like during the tournament last week. What does this mean, well you’ll have to work a little, unlike last week. Sailfish are here, but they may not be. They’re a moving target, but several people this week have been lucky with Sails. Dorado are thinning out in the area as well, but don’t let these words discourage you, they love the area and any trash or stumps or heck even floating milk bottles will draw in Dorado which can be from 25 to 50 lbs. North of Punta Mita the sailfish numbers are better, but ten hours for Sailfish is probably not your best use for your fuel Peso amigo. Last week outside El Morro was Sailfish heaven, today you could find a “skunk” out there. Sailfish are now following the bait so Sails can be at Sayulita, San Pancho or Corbetena, feeling lucky?

Inside the bay, it’s like playing candy land. Sailfish have been chasing bait around Los Arcos and La Cruz Marina. Dorado are also at Los Arcos and have been for about two weeks now. Jack Crevalls are coming back in the bay as you’d expect. Sierra Mackerels can reach 20 lbs and are great tasting so don’t pass em up. For the person or family looking for a shorter day with incredible action then the bay is an incredible option. In fact there are days I’d suggest the bay before an eight hour trip, it’s that good. Plenty of local bait and that’s not a bad place to start your day. 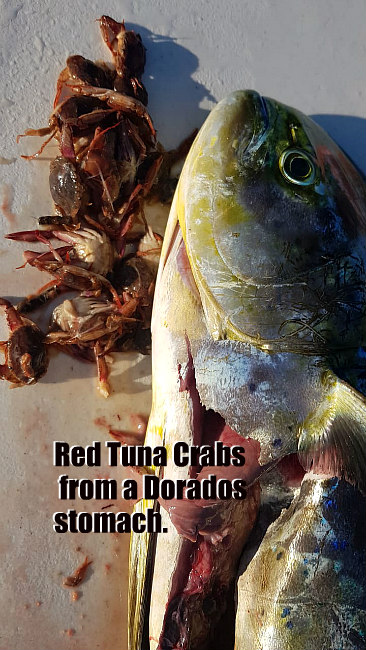 The bite is still happening on the earlier side, I’ve been meeting people at 7 a.m. which seems about right for now. Water temperatures are down a bit, but at 81 degrees, we’ll take it. Bait, well there is no shortage with Flying fish, Sardines, Skippies, Bonito, Goggle Eyes, I mean no worries on that front. One secret mentioned earlier is for Marlin Live Skippies are the bait of choice, so keep that to yourself.

We’re back at sharing boats again, hit me with an email of when you’ll be here in Puerto Vallarta and we’ll “Hook U Up” with others looking for the same thing. Eight hours in a super Panga, half the boat, each half a max of two people, $275 usd, per half the boat. It’s the best deal in Puerto Vallarta and the book quickly. Taking reservations now. Also, if you’re looking for Tours, consider us your supplier, book a boat, tours and keep it simple. 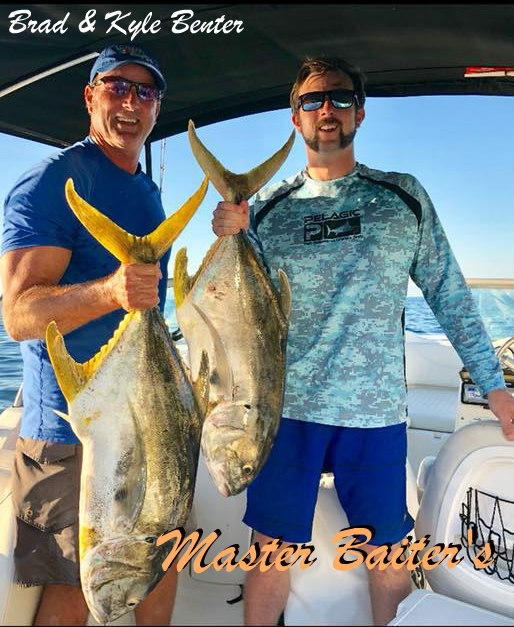 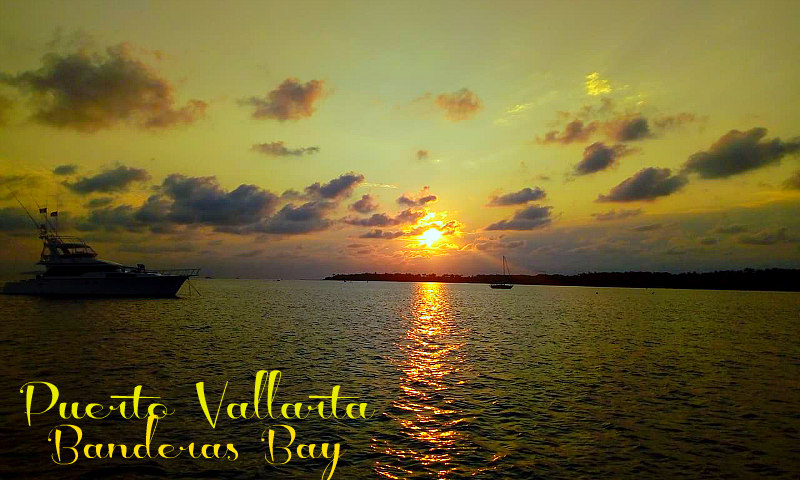