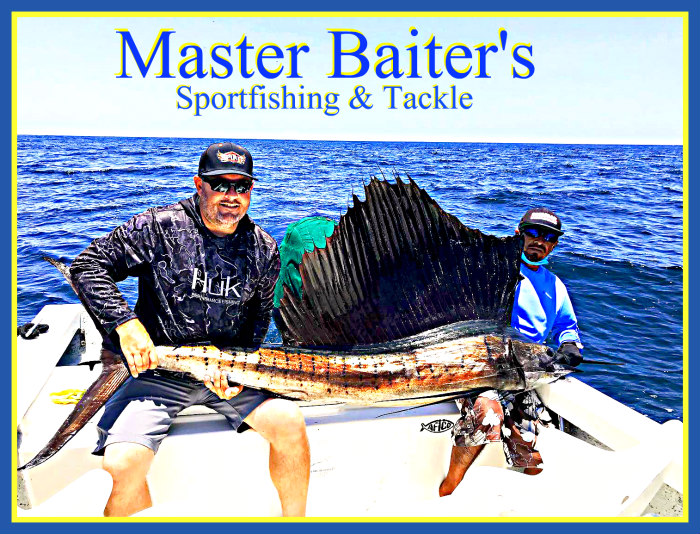 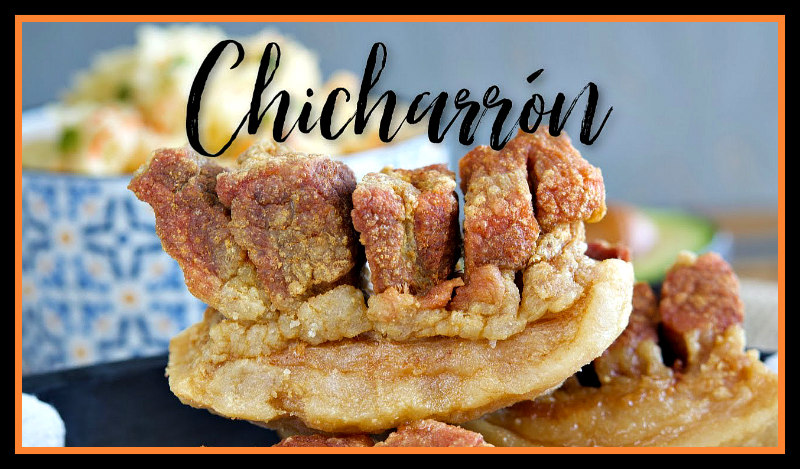 People always ask me what it’s like to live in Mexico? Mexico is a pretty diverse place and I’ve only really lived in Puerto Vallarta, for better or worse it’s been fun. Being in the Sportfishing business I work with many visiting tourist looking to go fishing. Now we have a couple of boats, but I also work with many boats in Marina Vallarta. Many of the Captains and Crews become friends and with time are almost family. Once you get away from the “tourism leaches” the people in PV are incredible. Famous for being nice people, the “Pata Saladas” or original locals will do anything they can for you with a smile.

Things have gotten even a little strange for a transition period. It’s a yearly thing, cold water currents changing to warm water currents from the opposite direction can at times be “confusing”. Right now the mix-up is with the species and the water temperatures. Honestly it’s like they don’t know if they’re “coming or going” literally. The good news is normally when we see the “clashing currents” we get dirty water stirred up from the bottom of the bay. For now it’s mostly blue water, but there is that “clean green” that is cold, not blue, it’s somewhere in between. There has been some of that, but for the majority of the area the water is blue and waiting for you to arrive. 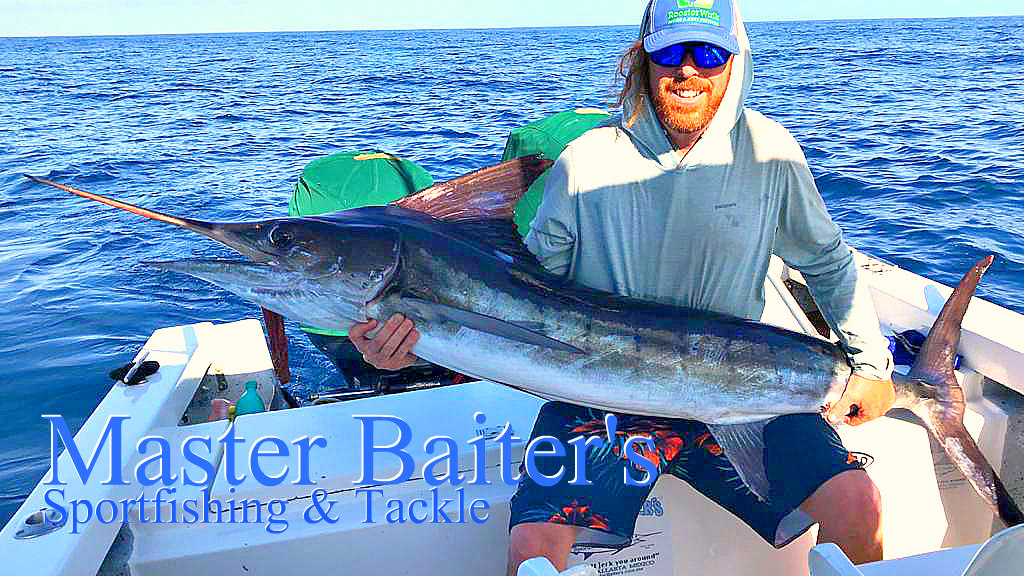 Written by Stan Gabruk, owner Master Baiter’s Sportfishing & Tackle A week ago when we had the larger sized porpoises moving following a massive amount of bait that in turn was following the currents. I knew then, that it looked like we could be seeing a change. Less than a week later conditions and […]

Written by Stan Gabruk, owner Master Baiter’s Sportfishing & Tackle It’s been a weird “off season” for fishing, but it looks like things are returning to what we would think of as “normal conditions” for winter fishing. We’ve seen massive amounts of bait move into the area. In reality that is an understatement, Squids, Flying […]

It’s funny how things work out around here. When winter arrives, tourism’s high season begins. But as high season begins, fishing high season comes to an end. There is a small timeframe where great weather and great fishing overlap. Sadly that timeframe is not right now. That doesn’t mean the fishing is “bad”. It just means most of our summer species favorites like Dorado, Marlin and Sailfish are not on the catchable fish list for now. While one of the top favorites, Yellowfin Tuna is always in the area, but they’re smaller at this time of the year. Yes we have Striped Marlin, but they prefer cooler water temperatures, but frankly I’m surprised they’re still in our world class fishing grounds. But things change around here rapidly. Soon the water temperatures will we warming up, the Whales will be leaving and Sailfish will be the first Billfish to come back into the area. For now we’re seeing shorter day action for those not looking to boat Moby Dick. It’s a great time for family fishing where your younger family members are going to be larger than the fish they just caught! 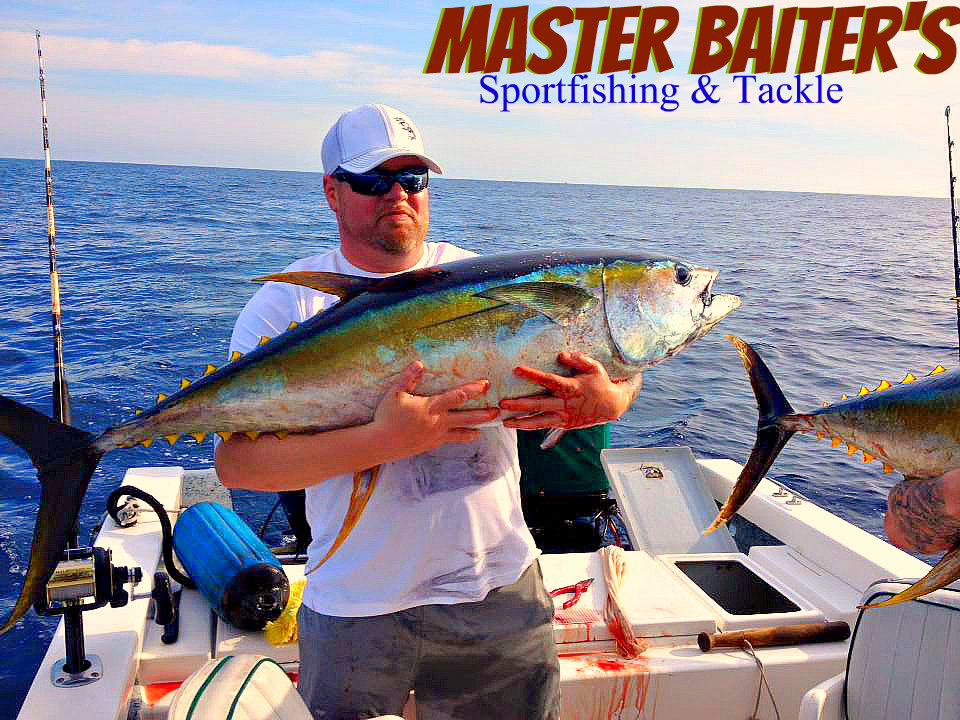 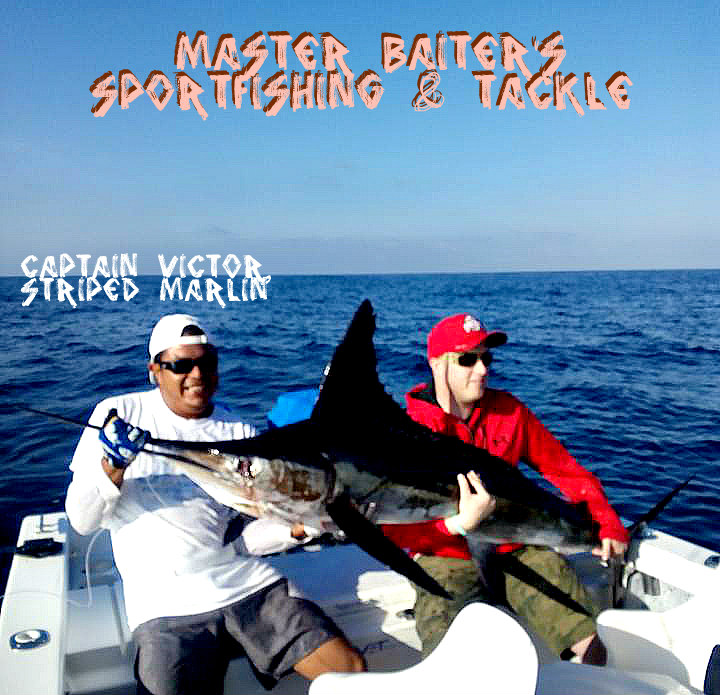 A few weeks ago, we saw an incredible drop in water temperatures which of course pushed the warm water species out and rather quickly I might ad. It decimated the local fishing, but things have improved. Water temperatures are now 70 degrees pretty much in all our world famous fishing grounds. So the local conditions have become a bit more attractive as we have more Striped Marlin moving in. Covid on the other hand is causing some tourism challenges, but not when it comes to fishing. For those lucky enough to be “stuck” in Puerto Vallarta you will for the most part have empty fishing grounds. For the moment the fishing is about as good as you could hope for with plenty of action and Whales are just a side benefit!

With the present conditions, things could be better for fishing. Not a great opening statement but things got weird. Water temperatures that dropped drastically a few weeks back have picked up a little. Corbetena water temperatures are up drastically but the Stripers that were in the area last week seem to have disappeared. This is what a transition period looks like. It’s a rollercoaster out there right now with some days “iffy” at best. UpDate: things change quickly in the world of fishing, things have improved since I first wrote this so read on as El Morro has turned into “Striper City”