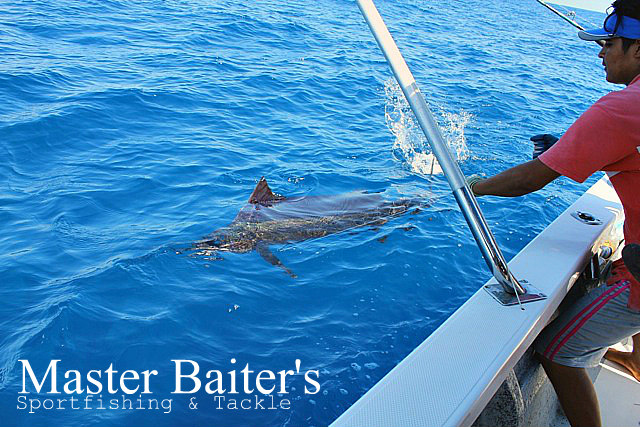 You know it never fails, we start seeing some great fishing which only promises to improve then “WHAM” something happens and machine stops. By that I mean we’ve seen strong currents and heavy rain. When this happens it’s hard to keep up with conditions let alone what’s out there roaming the neighborhood. For now we’re still in the post Hurricane hangover with spotty blue water and slim pickings fishing wise. This normally disappears after about four days, but with follow on storms and strong currents the fish are either deep or in the process of coming back. This is normal, but it doesn’t mean we have to like it. 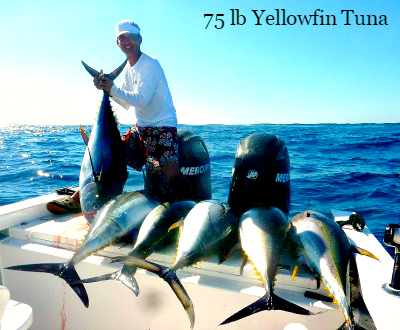 So far we’ve had a great fishing season and it’s only going to get better. With some challenges naturally, we’re moving into the High Season for fishing in Puerto Vallarta. With Yellowfin Tuna in and out, there is no guarantee you’ll run into Yellowfin Tuna at Corbetena or El Banco. Having said that there have been some impressive reports of occasional larger YF Tuna boated. Black Marlin are a little larger by the day, Dorado are disappointing in size, but the numbers are going through the roof. With very few boats heading out to our world class fishing grounds you couldn’t ask for better conditions amigos! 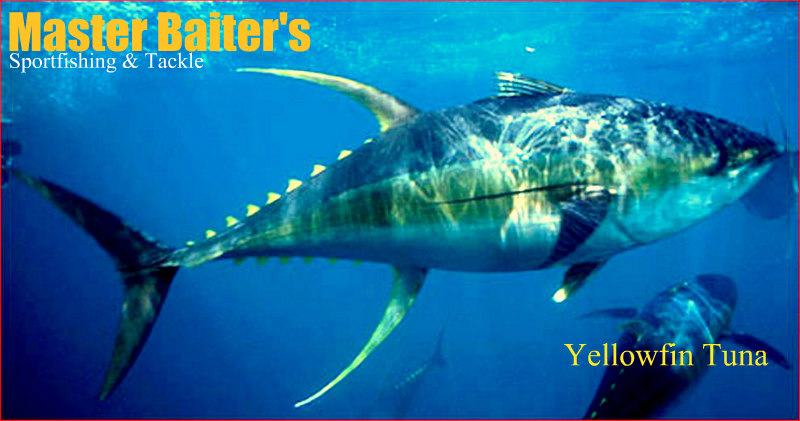 The more things change, the more they stay the same. We’ve seen some small changes this week in our world famous fishing grounds of Puerto Vallarta. Water temperatures are still a steady 85 with bait and water conditions just this side of perfect. Blue water, Sailfish, Marlin and Yellowfin Tuna are here for the taking. Dorado are still small, but we won’t complain. The whole area from the beaches to Corbetena are full of action as we continue deeper into High Season for fishing in Puerto Vallarta. 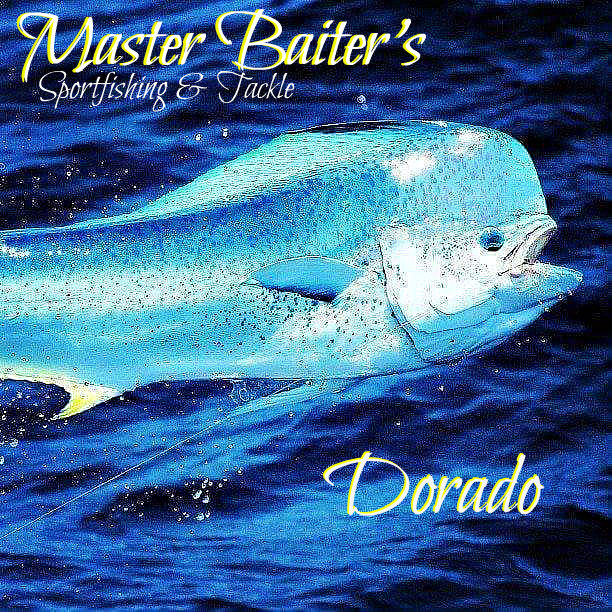 As we come into the summer season, for the most part now the ‘breeding season’, you know Spring fishing season when the fishing is not at it’s best. No worries, it passed us by this year, but that means we’re coming into the beginning of High Season for Big Game Fishing! Sailfish will be picking up in numbers, Striped Marlin may already be roaming PV’s deep water locations and this is just the beginning. It gets pointed out to me all the time that most people don’t have my level of knowledge about the bay. Now I am a long way from being an expert, but I am familiar with the local area and this is what we’ll be seeing in the next few coming weeks. Puerto Vallarta is coming back to life, Fishing is open, but the supporting local businesses open June 1st and we’re already getting reservations.