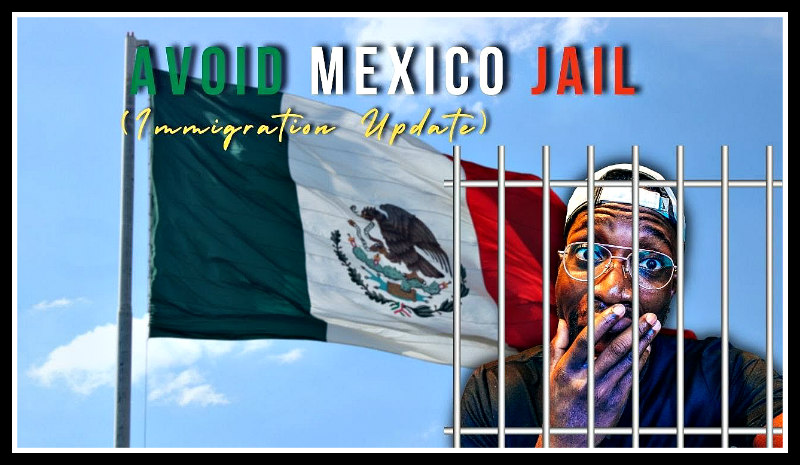 When we enter this time of the year Hurricanes are a part of our daily life. Now we don’t get hit with Hurricanes, but they do pass the Bay of Banderas frequently. More frequently than you might think. We’ve see some interesting situations. Clashing Currents from two different Hurricanes hundreds of miles apart came together perfectly outside of the bay and we had some large swells with short intervals. It put the idea of fishing out of the picture. That doesn’t mean we didn’t have any fishing. It just means you couldn’t get out of the bay!

Yellowfin Tuna, Black Marlin Move in, Fishing in PV Ticks up a Notch!

As we move into August, we get deeper into our prime fishing season. Fishing in PV or Puerto Vallarta is on the rise. Black Marlin move in, Blue Marlin, Sailfish, Dorado, Rooster Fish, and the list goes on. Blue water, Trash lines and “Bucket List” fish fantasies are happening now.