Written by Stan Gabruk, owner Master Baiter’s Sportfishing & Tackle It’s been a weird “off season” for fishing, but it looks like things are returning to what we would think of as “normal conditions” for winter fishing. We’ve seen massive amounts of bait move into the area. In reality that is an understatement, Squids, Flying […]

It’s funny how things work out around here. When winter arrives, tourism’s high season begins. But as high season begins, fishing high season comes to an end. There is a small timeframe where great weather and great fishing overlap. Sadly that timeframe is not right now. That doesn’t mean the fishing is “bad”. It just means most of our summer species favorites like Dorado, Marlin and Sailfish are not on the catchable fish list for now. While one of the top favorites, Yellowfin Tuna is always in the area, but they’re smaller at this time of the year. Yes we have Striped Marlin, but they prefer cooler water temperatures, but frankly I’m surprised they’re still in our world class fishing grounds. But things change around here rapidly. Soon the water temperatures will we warming up, the Whales will be leaving and Sailfish will be the first Billfish to come back into the area. For now we’re seeing shorter day action for those not looking to boat Moby Dick. It’s a great time for family fishing where your younger family members are going to be larger than the fish they just caught! 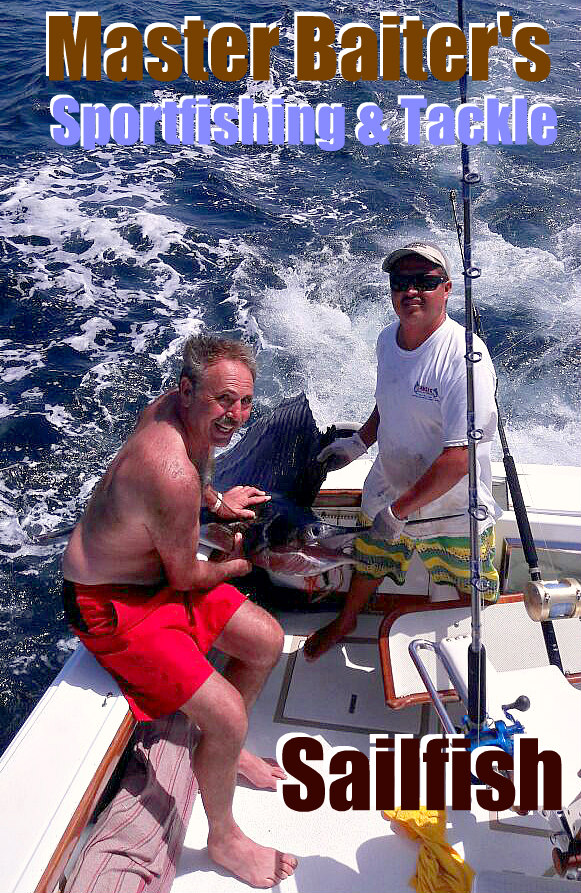