Picking a Charter Company, What You Don’t know Will Hurt You Part 1/2 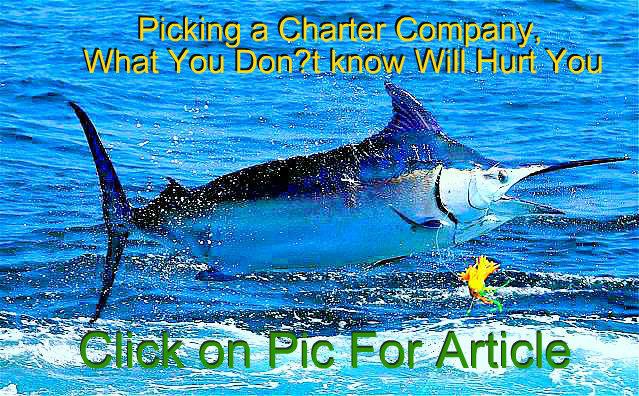 I’ve been writing a series of Articles for VallartaToday.com that are more than Fishing Reports. This article is an updated version of what i wrote years ago. It’s updated and the information will help you choose a charter company wherever you are. Click on the picture and it will take you to the article on VallartaToday.com

The unpredictable season continues with more fish moving into the area. With the fish moving in and out it is difficult to say what you´ll find on any given day, but anything is possible, including coming in empty handed. With tourism being down, fewer than normal boats are heading out in the mornings which keeps incoming information on where to head out to a guess, making it all a crap shoot. This is the time of the year where some captains will consistently come in with fish, while others promise that they are the best, but can´t walk the talk. Experience pays off in times like these and it doesn´t hurt to have a well stocked tackle box and a little luck in your back pocket.