Fish Pic of the Day: Yellowfin Tuna Popping up at Corbetena 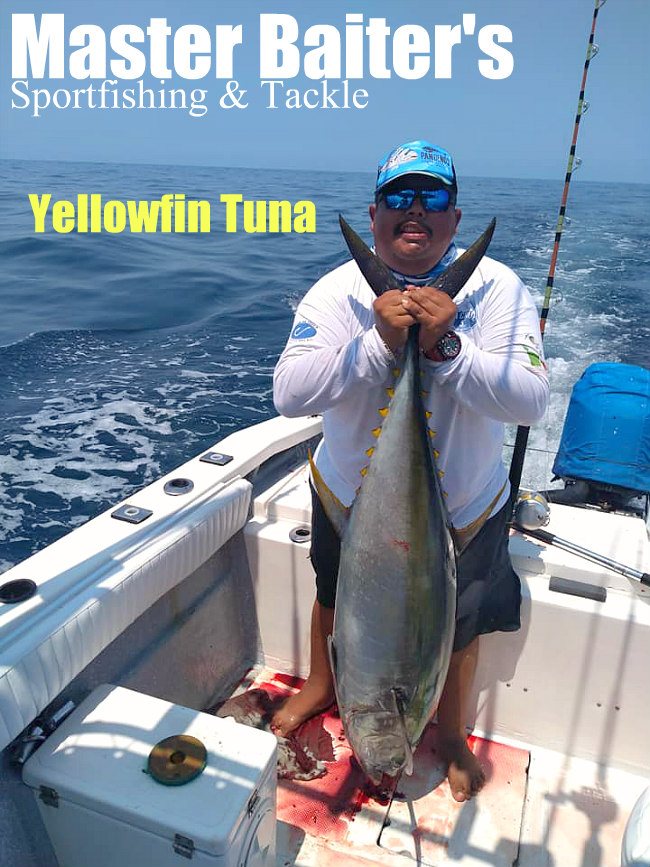 It’s All About Striped Marlin in the Bay, Sailfish at Corbetena, Football Yellowfin Tuna Arri 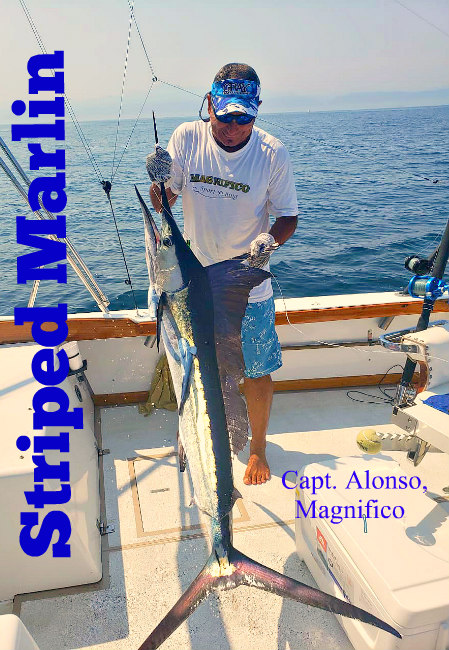 It’s been an interesting week with some frankly strange fishing conditions. For now we’re still seeing Stripers aka Striped Marlin anywhere from 40 to 175 lbs, but mostly in the smaller ranges. Water temperatures are moving up as they should be. Air temperatures are still on the cool side for May, but this will change soon enough. Bait is moving into the deep water locations and inside the bay as well. Massive bait in the bay keeps the fishing great and the expenses down!

Fish Pic of the Day: Smaller Bay fish, Great Tasting, fun for the family too! 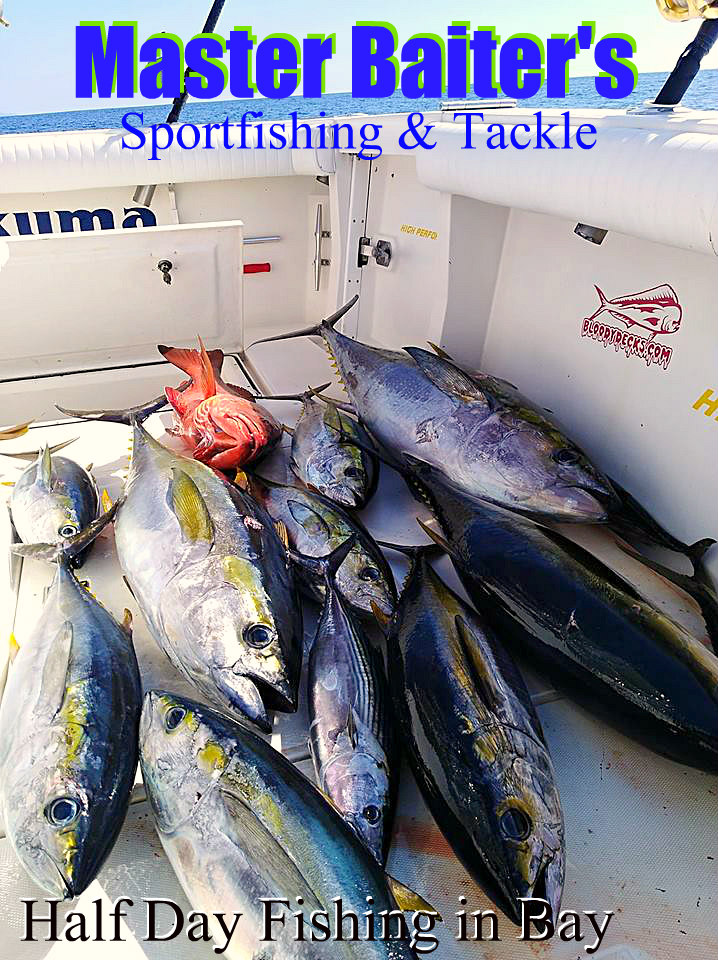 Fish Pic of the Day: Looking for Monster Yellowfin Tuna?? We have you covered!! 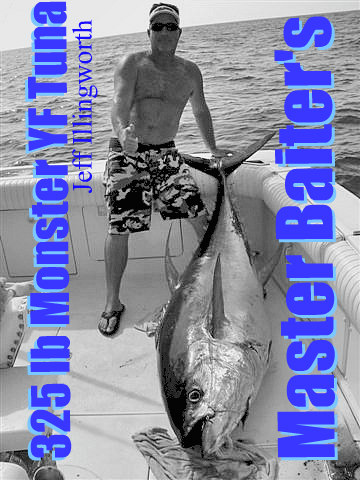 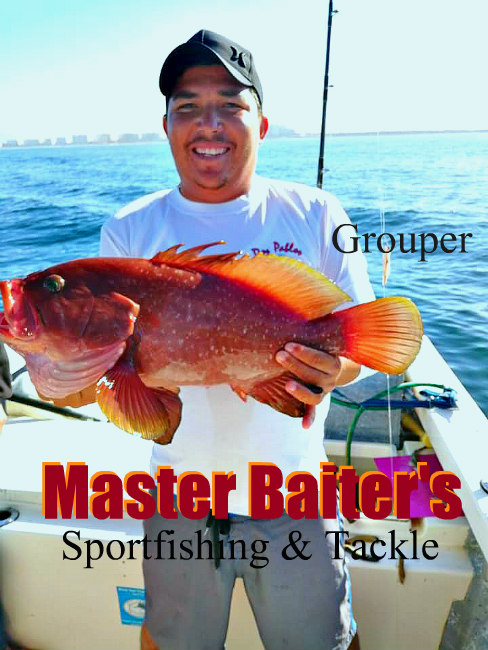 I post a Fish Pic of the Day on my facebook pages but not on the Web Page which is silly… So the only story is about the fish.. no long windy words meant to impress… Subscribe to see it.. Share with your friends.. We have some big changes at Master Baiter’s coming soon. […]