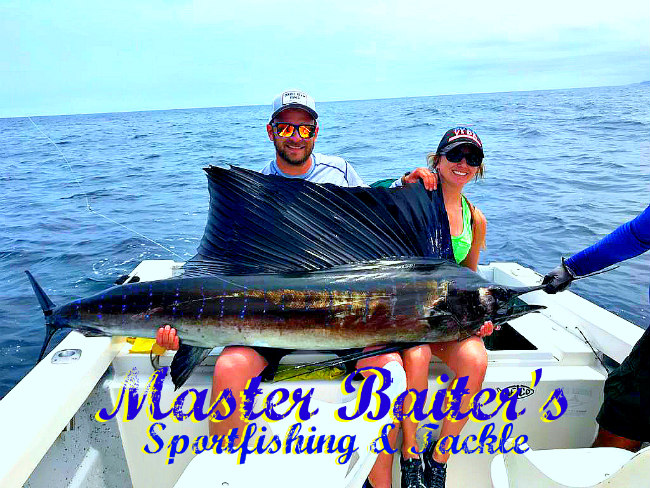 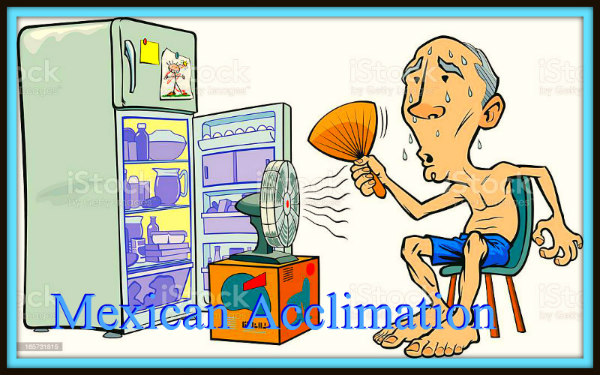 Summer now is a completely different animal. Temperatures will be in the 32 to 36 Celsius range or about 90 degrees or above daily. I frankly never look to see how hot it is. To me hot is hot and that’s good enough for me. When you know it’s this or that temperature, then you feel even hotter. I think it’s psychological. The humidity is insane. I’ve seen 100% humidity and you’d think it would be raining, but you’d be wrong amigo. So at this point you’re probably shaking your head and asking yourself why anybody would hang around for this sort of torture? 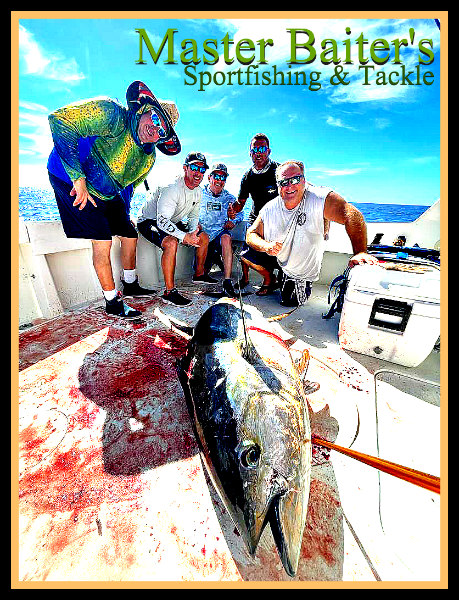 For the locals in Puerto Vallarta we all know that no matter how good things were yesterday, it’s no promise for tomorrow. Don’t take that as a suggesting that fishing has taken a turn for the worse, quite the opposite. We’re finally heading into the time of the year when the fishing is about as good as it’s going to get. From this point forward Marlin, Sailfish, Dorado, Tuna, you name it will be on the increase. But like always there is a “monkey wrench” that will soon be affecting our fishing both here and up the coast into the states!