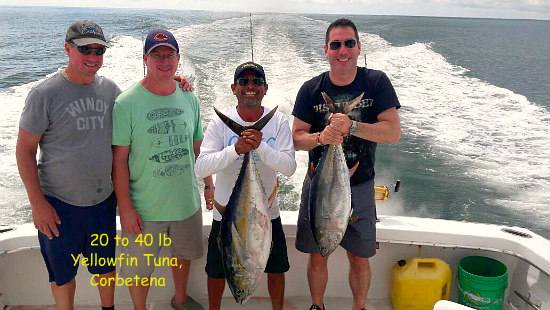 Every year about this time we wait for the transition signals. Warm water should be moving in, but for now we’re seeing cold currents, Red / Green cold water and a lot of frustration. Live bait has taken a powder and are hard to find. Sailfish and Stripers are moving out as well as water temperatures have dipped to a low as they can basically go in the deep water locations. Yes folks the fishing isn’t at its best right now, we expect it, but it’s never “welcome”.

Alright so here’s what’s happening. We know we’re going to see the transition from mid-April to the end of May. Thankfully we’re in the low season part of the year when there’s really not many people in Puerto Vallarta. So I guess you can say it’s “on time”. You should be expecting the water temperatures to be increasing as we transition to summer fishing waters and summer species. Instead we’ve seen a chill current with mostly green with some red water mixed throughout the area. Now clean green will have fish, but as I’ve mentioned before the clean green is cold water. Fish will take baits in this water, but they won’t stay long amigos. Because of this anything that resembles a warm water species is bugging out.

Corbetena once again this week had some interesting action. Some days there are Yellowfin Tuna Footballs around the rock at Corbetena, other days it’s a ghost town. The fact is fish can be found anywhere from around the rock to 15 miles north of Corbetena. Don’t be surprised if you find all color(s) of water in the area. Naturally the bluer the water the better. Sailfish and Striped Marlin can also be in the area, but don’t have high expectations. I’ve read a lot of news about the oncoming La Nina, maybe this is the first real signs. If you don’t remember La Nina is cold where as El Nino is about warm currents. One thing for sure it will be a rollercoaster ride for fishing this coming year, again. There are naturally all kinds of Jack Crevalls, Bonito and Cubera Snappers for jiggers to 35 lbs. All and all, not much of a reason to head out this far and that includes El Banco.

Punta Mita and around the Marietta Islands are again less than exciting, but if you’re lucky  you could find some Football Tuna between El Morro and Corbetena. Sierra Mackerels that have been thick in this area are thinning and that could be one explanation for the Stripers moving out. I’ve seen some reports of Dorado at 30 lbs around the Sayulita area, but nobody I’ve talked with have seen any Dorado a well they shouldn’t to be on the real side. Water conditions are the same, Green with red or Red water, not really red tide, but it’s “pushing it”. All and all, not much of a reason to head outside of the bay this last week and it was tough some days to get anything. We all know this will change shortly so don’t get discouraged, something always springs up when this happens.

Once again the best fishing this past week has been inside the bay. Jack Crevalls anywhere from 30 to 50 lbs are the best and most abundant species fish-wise we have at the moment. Now we always have Jack Crevalls in the winter, numbers are high, but even Jacks have been snubbing baits. So there must be something in the water they’re eating, we just have to figure out how to entice them. There are some smaller Snappers around the rocks, great tasting but not challenging. Sierra Mackerels are available everywhere just as are Bonito to 30 lbs, Skip Jack Tuna aka “Skippies” are in the 6 lb range, about as big as they get. Some Grouper still at the Ameca river mouth and the Boca river mouths, but they’re smaller in size at about 15 lbs. There are times Football Tuna are around Yelapa with no warning. You could still have a freak incident of a Dorado or Striped Marlin around the Los Arcos area, but don’t hold your breath. All and all the fishing is what we expect at this particular time of the year, we don’t have to like it, but we do need to be patient. 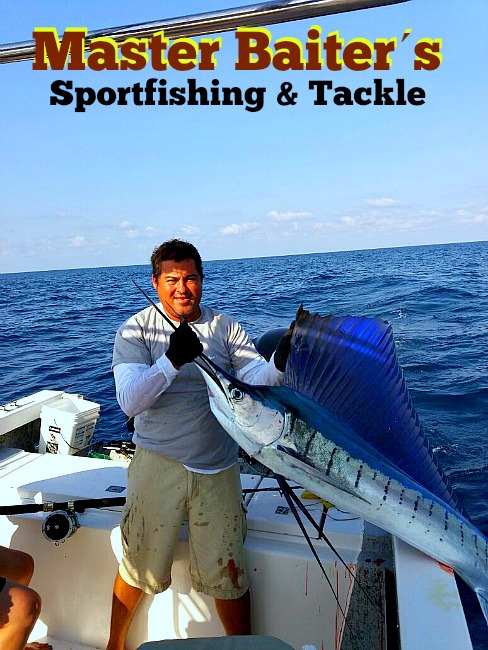 As mentioned earlier the water temperatures are a major indicator as to what the future will hold. With the sever drop from 74 degrees to 68 degrees, it’s like pouring ice water down your back. First you go into shock, then you run. Well they’re running, the question for the next few days is where? The bite is getting earlier by the day, expect to be at your chosen fishing area by 8:30 a.m. so you don’t miss the bite. As far as best bait to use this week, well your guess is as good as mine. Not the best report I know, but the good news is this won’t last too long and you can still have a great time fishing in the bay as long as you’re not picky about what you catch. Frankly I’ve been known to target Sierra Mackerels are great tasting and normally easy to find!