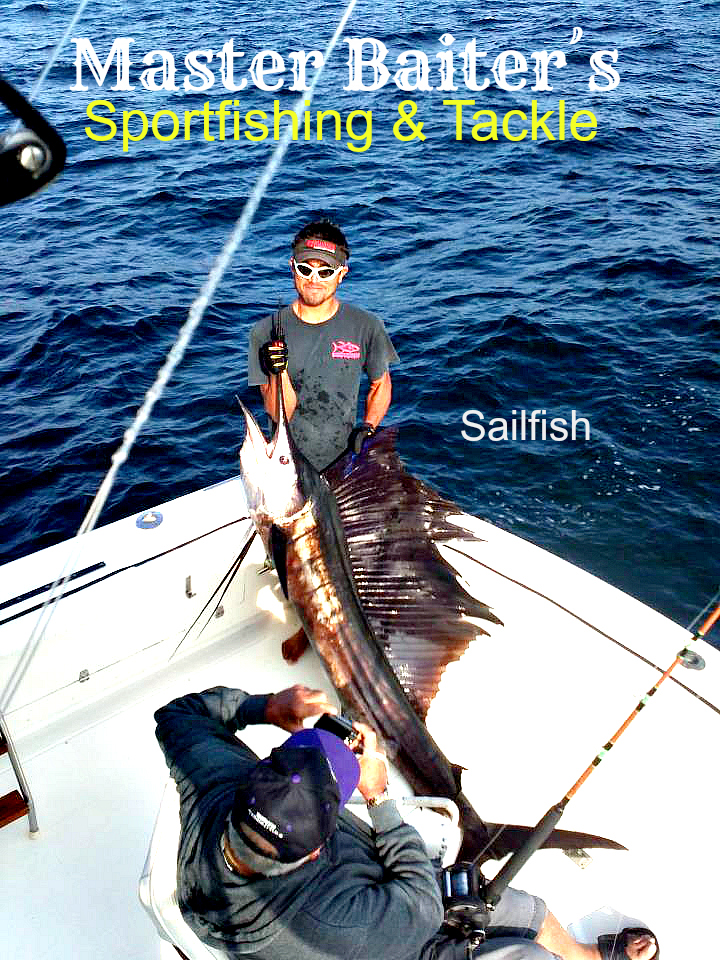 As the seasons change we always know there will be excitement. We had the first Hurricane of the season pass us by over 400 miles to the east, nothing to fret about, but as far as summer season goes, it marks the beginning of ¨High Season¨ for fishing. With plenty of bait, plenty of fish and perfect conditions, Puerto Vallarta’s World Famous Fishing Grounds are open for business.

Lets start with the fun stuff, Corbeteña and El Banco, Both locations are with perfect water temperatures, perfect blue water and all the ¨fast food¨ a fish could want in the form of Bullet Bonito everywhere. Fishing is a couple of notches better than it has been and notching upward daily! Sailfish of nice size running in the 100 lb range are abundant. Marlin while small are between 250 and 350 lbs (Please release these ¨babies¨). Black, Blue and Striped Marlin are taking baits now, finally! Cubera Snappers are abundant to 60 lbs and have taken surface trolled baits. A few Wahoo have been seen and boated, not many but those boated were in the 70 lb range. Football Yellowfin Tuna 25 to 35 lbs are 8 to 10 miles north of Corbeteña. These Footballs are running with Spinners and in Schools so keep your eyes peeled for Birds and be ready for action. 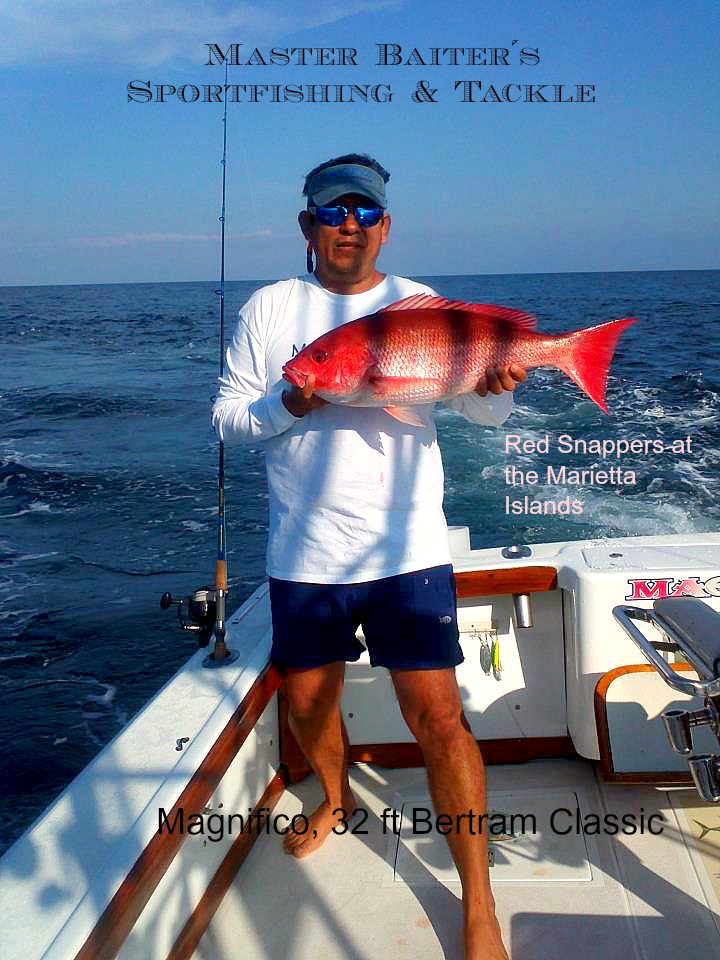 The Marietta Islands are still perky, El Morro included. Rooster fish are not exactly abundant, but there are some boated daily in the 30 to 45 lb range and they´re all over bullet bonito bait. Snappers are still running in the 30 lb range. Some 30 lb Pompano off El Morro along with Sailfish as well. Bonito, Jack Crevalls, Skip Jack Tuna and 45 lb Amber Jacks and the list goes on. They´re taking bait, they´re hungry and they´re waiting for you to arrive!

Punta Mita Point is still the place to be and in fact anywhere out past six miles will produce fish! Now extend this to El Banco, Down to Corbeteña then back to the point and you can´t go wrong. If you`re out there for a eight hour fishing day, a full day as many would call it, then you´re catching fish. It´s basic and just that easy for the moment. With the Anclote reef off Sayulita, just north of Punta Mita you´ve got options! Dorado are starting to move into the area, especially around the buoys, but don’t keep the babies, with Dorado numbers steadily dropping, it´s important to remember to conserve for future generations and for our future fishing as well. 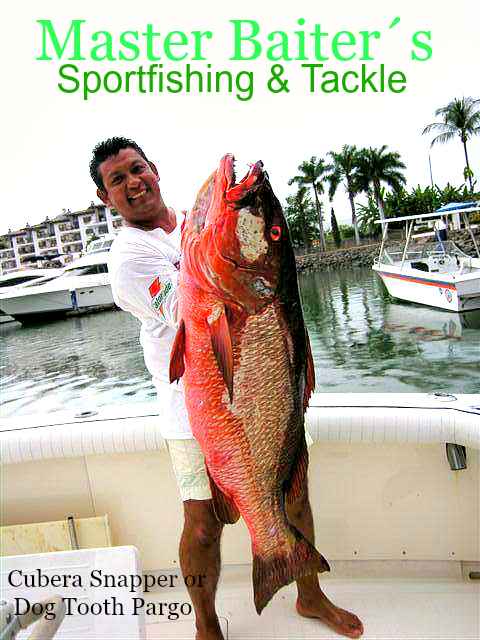 Inside the bay: J just get yourself on a boat, you´ll catch all sorts of fish, you can´t go wrong on a short day trip with Bonito, Small Snappers, Skip jack Tuna, Jack Crevall to 35 lbs, Sierra Mackerals to 16 lbs and the list goes on.

If you get the idea fishing has improved nicely since last week, then I´ve done my job. Water temperatures are a solid 78 degrees and inching upwards, it´s ¨fish perfect¨ conditions. Bluer than blue water, plenty of Bait in the form of Goggle Eyes, Blue Runners, Some Flying fish, Bullet Bonito, Skip jack Tuna, Arctic Bonito and the list goes on.  Lures: if you´re running lures and you should always run one minimum, you want to make sure you´re running Petrelaros (green, brown, and purple), Blue and Silver lures to mimic Flying fish and Green lures. Others may work better by the time you arrive, so start with these colors and go from there. Water Conditions: As I mentioned earlier, they don´t get much better than they are now. Bite: Well this is always a moving target, but for now look to be where you want to fish before 11:00. The bite has moved to mid-day, so the early bird theory doesn´t hold much water this week.

With the first seasonal Hurricane moving past us well to the west, it´s an indication that ¨summer¨ has arrive and from this point forward we can start making those summer plans to catch that finned fantasy. When the rains begin the trash line will return and that´s a guaranteed fun day of fishing for young and old alike. It´s exciting to finally be back in the Season where we can soon expect Yellowfin tuna sizes picking up and increased abundance. Dorado have been moving in later yearly, but it looks like we may have an earlier season. Rooster fish will chase Sardines and Baby Bullet Bonito, so they should be hanging for some time.