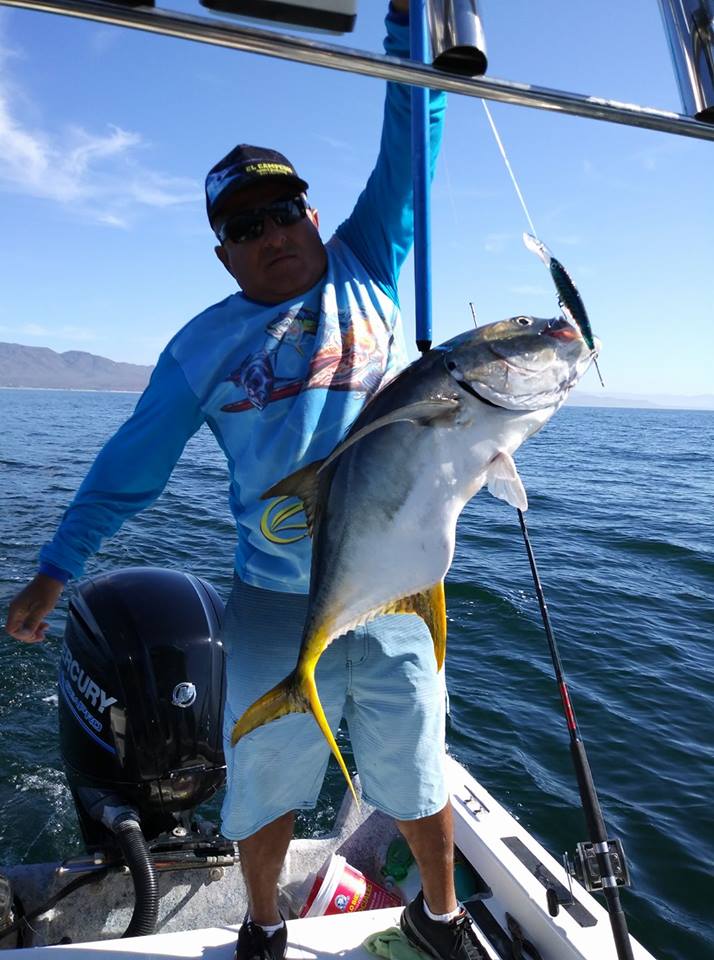 For those of you that don’t know, we’re looking at a second La Nina in a row. Last year we had La Nina, but it was mild and that is the same prediction for this year (http://www.noaa.gov/news/la-nina-moves-in-for-winter). We’ve seen water temperatures drop when they should be moving up. Sailfish and Striped Marlin have been lingering in the area since last December. It’s an interesting situation and we’ll have to see how it all plays out. We’ve seen Jack Crevalls move back into the area after what looked like they were going to bug out. Bait last week was a problem, this week we’re seeing decent levels of bait once more. Such are the hair pulling conditions we have to deal with come this time of the year. It’s not a good thing or a bad thing, but it is a thing we’ll be dealing with.

Once again the best and most reliable fishing is in the bay. Jack Crevalls have returned all over the bay and they’re running 35 to 50 lbs. Bonito are picking up in numbers, but they’re babies, we’d normally call them “bullet” baits. Small Dorado have been boated around La Cruz in the 10 to 15 lb range. Too small to keep amigos so please release them 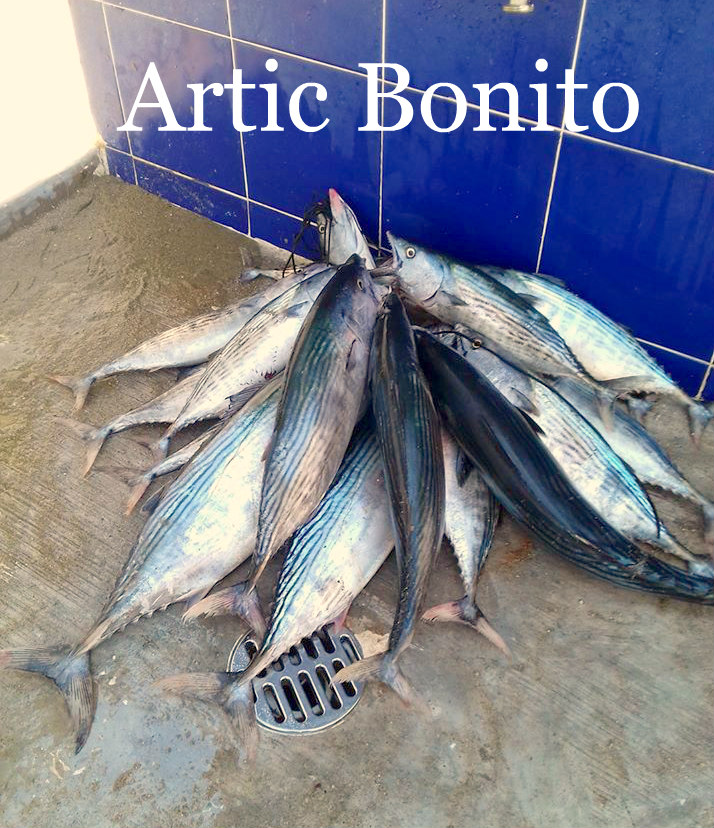 until they’re at least 20 lbs. Grouper at the river mouths are getting smaller and dropping in numbers. Always Snapper around the rocks and structure. Possible, but not likely, Sailfish near La Cruz as well just north of the Marina. One issue with fishing in the bay, you can find Football Tuna around Yelapa, but you’ll have a hard time getting a bait in front of a Tuna because the Jack Crevalls are hitting any bait that gets in front of them. Bay fishing is great and this will remain for the coming weeks until the Jack Crevalls bug out. Sierra Mackerels are both great eating and a great bait that works best for Striped Marlin.

If you’re looking for Striped marlin and Sailfish, you’re going to need a twelve hour duration. Yes you’ll need to go north of Punta Mita 6 to 12 miles on a 300 heading. You’ve got about a 40% chance of boating one of these beauties. But if you remember Striped Marlin should be available at all, so look at this positively. Jack Crevalls all over the area as well, they’re everywhere. Spotty Sierra Mackerels, but the bait levels have increased so with some luck we could see an increase in the size and numbers of Dorado! We do see some Dorado around the Sayulita area, but the odds are against you there. Rooster fish have also been caught, but again they’re on the smaller side and not easy to find. Hopefully this is an indication of Dorado moving in, but don’t hold your breath.

Anywhere from El Morro to Corbetena has Striped Marlin and Sailfish cruising the area. They’re a long shot from abundant, but again they’re in the area and for many of us that’s all we need. Jack Crevalls, Bonito are all around the area also, but in reality there isn‘t much of a reason to head to the rock. Or El Banco for that matter, but summer is coming, be patient.

For the next three to five weeks we can expect this “off” fishing to continue. It’s nothing we don’t expect, but the idea of being in-between seasons can be a little frustrating. One thing about La Nina, it’s going to be a weak one again, so we won’t see too many strong changes in the coming weeks. We’ll see water temperatures stable and not too distant in temperature than the North American waters, no kidding. That is what La Nina is, vast distances and slight water temperature differences.

For the local fishermen the bite is still lingering after 10 a.m., so there’s no real need to be getting to the boat too early. Save your morning hours and be where you want to be before 10 a.m. As far as bait in the area we’re looking mostly at Goggle eyes, Sierra Mackerels, Bullet Bonito, Sardines and the list goes on. Live bait is king right now but if running lures start with a Iguana of Green and gold. The Chiwil or Catfish rubber baits are working with some species, worth a try. The water temperatures have gone back up to 71 degrees which is about the correct temperature it should be for this time of the year. I don’t expect any more dips in temperature but I guess anything is possible.