For the last couple of weeks I’ve been writing about how great the fishing is. Well I’m not going to tell you things have changed for the worst. Rather I’ll tell you that fish move, sometimes they’re not where they were yesterday. For this reason those captains with their brains locked into Los Arcos for Dorado at times have been coming up empty. That’s not to say there are no Dorado, it just means that they’re not where you are at that moment. For the moment if you want to catch fish, now is the time. Hands down this is some of the best fishing of the year, even with the challenges. You wouldn’t want it to be easy now would you? 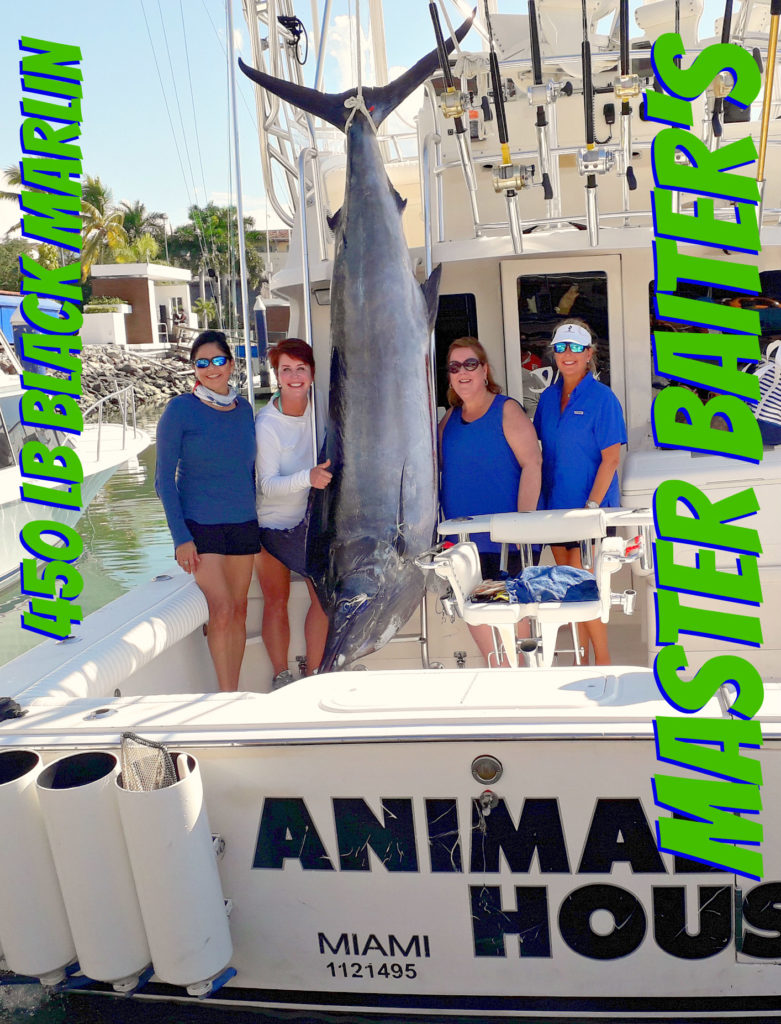 Last week the information I was getting around Corbetena was enough to any fisherman’s blood boiling. This week, that same fisherman would have ice water in his veins. Corbetena these past few days have gone cold. The biggest problem is the return of the Bottle Nose Dolphin, aka Flipper is messing with our baits again. The first time Flipper takes a bait up to the hook, but not including the hook, it’s kinda cute. The next time you realize you don’t have all that many Skippies or “chorras” as biat fish in that size range are referred to, for those who don’t know. Trolling live bait is close to impossible with these “brats” in the area. Magnifico in three different days, along with others found lures weren’t working and that was that. For now keep an eye out for Bottle Nose Porpoise, then head the other way. Actually Magnifico left the area just to be followed by these “brats”. I hate it when fish are smarter than I am! My ex-wife would definitely agree. 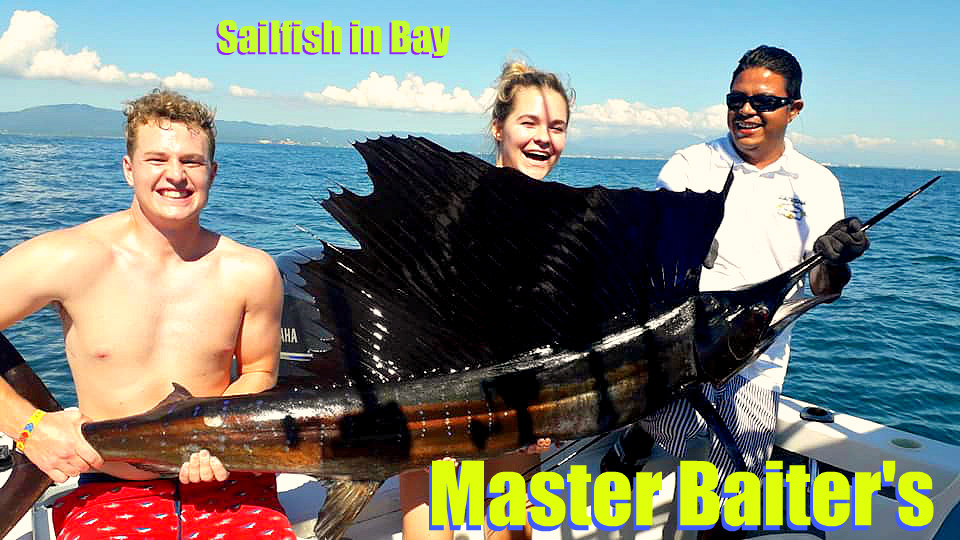 What has been a cold area, El Morro, Punta Mita and believe it or not the Marietta Islands are back in the headlines. El Morro on the back side where the waves break Sailfish and Striped Marlin have been taking baits. With three boats in the area just the other day, averaged between 3 to 5 Sailfish and one Striped Marlin each. Same goes for the shallows around the Marietta Islands but there you’ll find Sailfish and Dorado 30 lbs and up very possible. Punta mita is also showing a nice pulse from the point to north of Sayulita Sailfish of tournament winning size two to three miles from shore!! They’re close in so keep this tidbit in mind. Dorado are possible to 50 lbs and Jack Crevalls to 30 lbs. If you’re looking for Sailfish to fill that bucket list, this is the perfect time and perfect area! The area around the four seasons is also showing signs of a strong pulse. Large Dorado, Sailfish and Jack Crevalls. With the amount of Sardines in this area we should start seeing Rooster fish any day now. But I’ve been saying that for two years now, stay tuned. 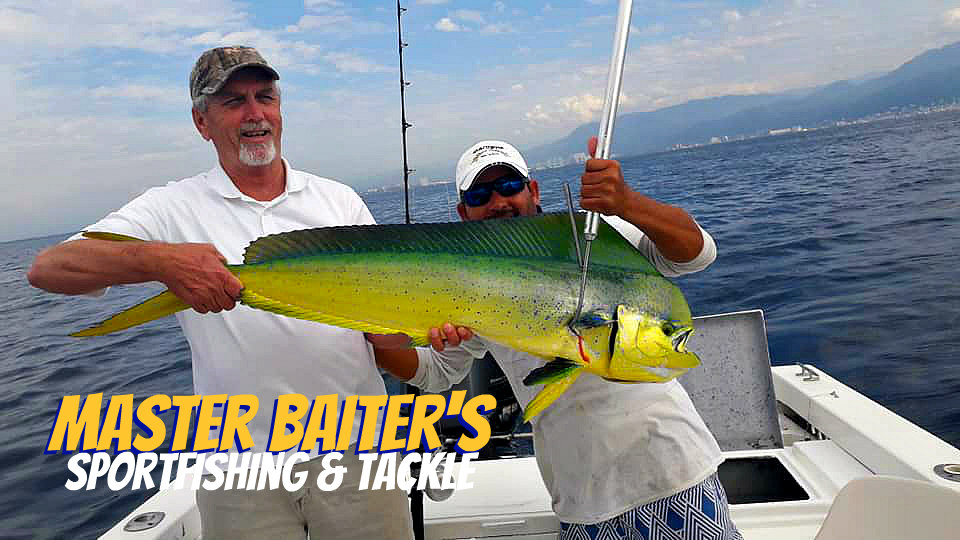 You know there are times of the year when the bay fishing is great, but no Dorado or Bill-fish in the bay. Then there are months on end where the best fishing is at Corbetena or El Banco. But there are times when the bay has it all like it does right now. Bill-fish in the bay is an unusual thing. If you’ve been reading my articles you’re scratching your head because for going on two years straight now I’ve been talking about the “unusual” happening on a daily basis. With perfect conditions, abundant bait, blue water they have it all. Sailfish around Los Arcos is still a daily occurrence. Dorado from 30 to 50 lbs are all over the bay, but they’re hitting nicely from the Marina buoy south to the Rosita Hotel! Don’t ignore one inch of the bay these days, it’s about stepping out of the Los Arcos box. FYI, there have been days when all of a sudden everything stops. Then things explode again. Remember fishing is an inexact science so be positive and understand even when conditions are perfect as you read in this article, things can change before you finish reading these pearls of knowledge (wink wink). Jack Crevalls are also moving back into the bay as they normally do at this time of the year. Jack Crevalls are in front of the Ameca River for some reason at 15 lbs, fun to catch for everyone. Sierra Mackerels are huge at close to 20 lbs around the bay. Plenty of Skip Jack Tuna, both a great bait but great tasting as well. You wouldn’t be the first person to eat the bait amigos. Four to six hours in the bay is not exactly guaranteed, but it’s as close as you can get to it. Definitely your best fishing value if you’re not looking for Sailfish or Marlin. The whole bay is an “opportunity”! 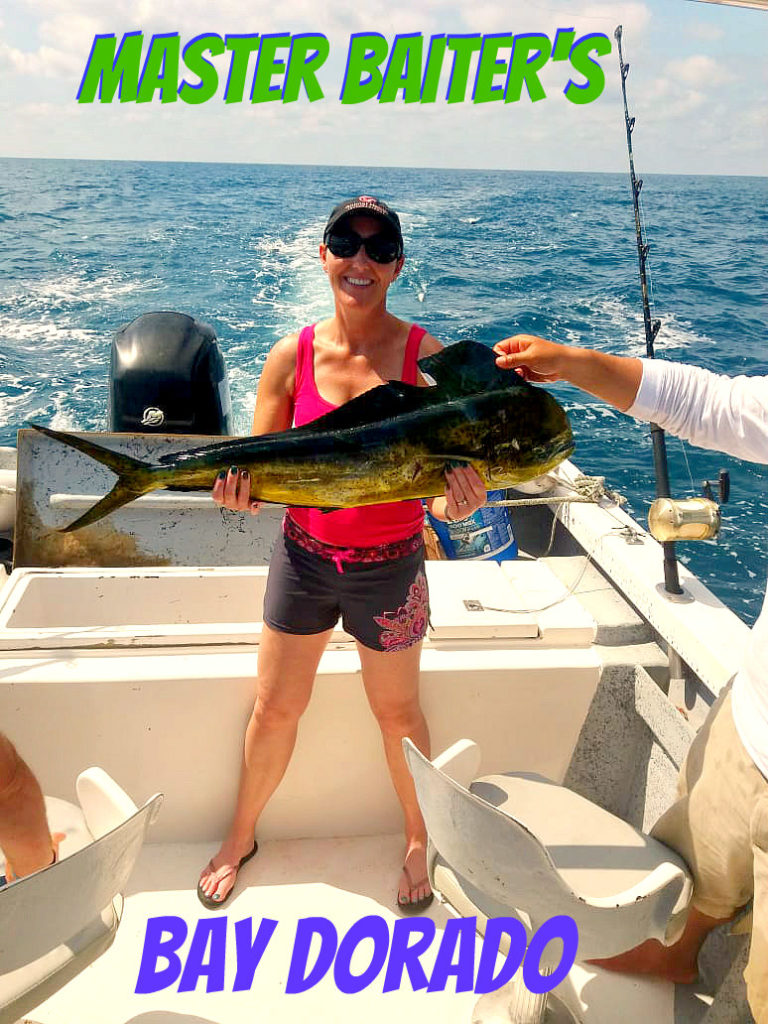 We’re still water temperatures at 80 degrees, a bit chilly for Dorado, but they’re still here so we’re just real happy about that. The single most important detail for this week is the bite! Where to be, when to leave. The bite is happening early, leave at or before 7 in bay, in the morning to insure you get that early bite as it may be the only shot you get at Dorado. 9 a.m. out of the bay and in front of the Marriott from 12 to about 1 the Jacks start hitting. So use this time wisely to maximize your day. Bait is super abundant in the form of flying fish, Sardines, Goggle eyes, and the list goes on. Lures haven’t been working all that well this week, but run Petroleros, iguanas, blue and silver designs and something should happen, maybe, ha ha…

We’re coming into the time of the year when the great fishing can turn to frustration in a heartbeat. Remember we all do what we can, but there are times when we know the fish are there, yet they’re not paying attention to your lure or bait, well many times that means you’re not running the correct bait or worse. Just like last week when the Dorado were eating the red tuna crabs, you can’t compete with the crabs, just one example. So be patient, be flexible and understand if it was predictable, it wouldn’t be fishing. 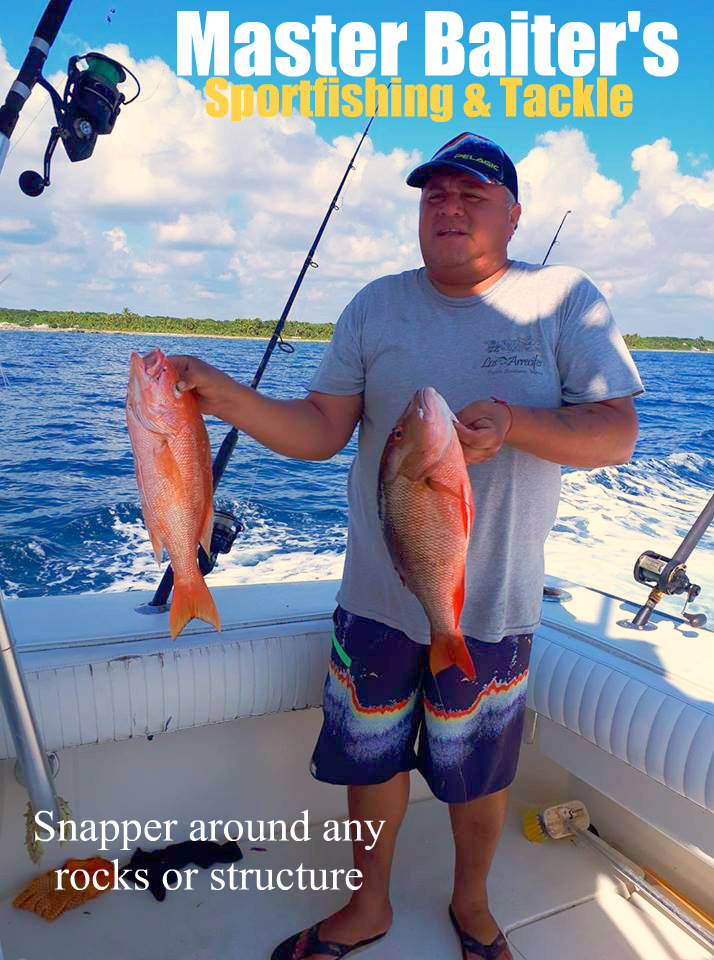 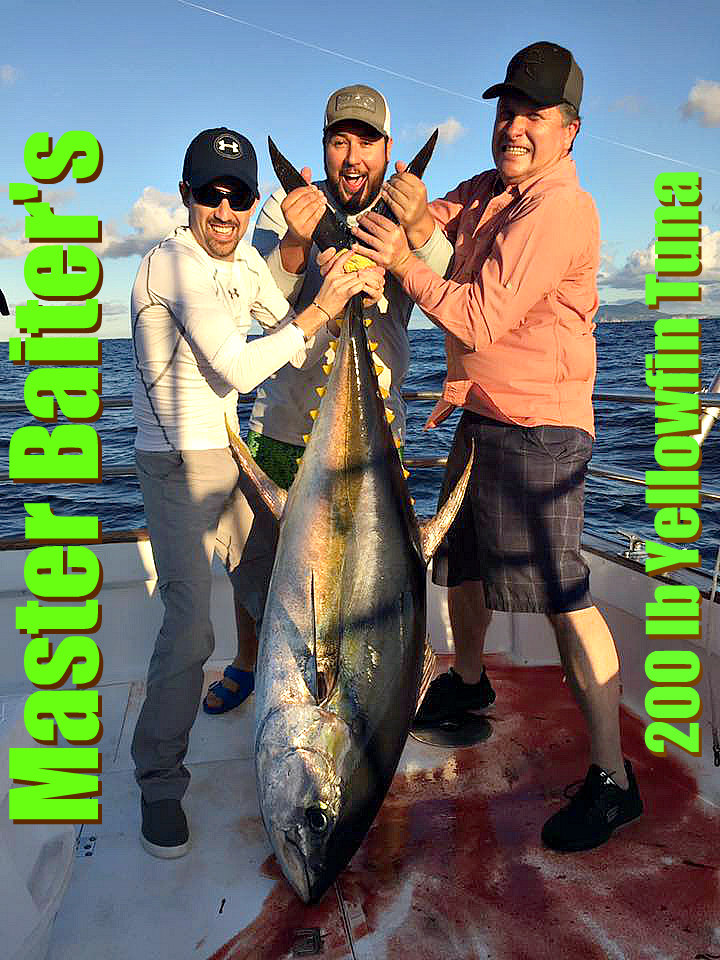