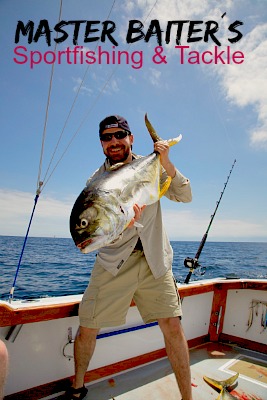 Well it had to happen, spring is in the air for the birds, the bees and about every species of fish here in Puerto Vallarta and I assume surrounding area. For the last week we´ve had tons of fish, you can find them, but if you think putting beautiful bait in front of them is enough to turn their head, think again. Nothing is more frustrating that putting a bait in front of the local species to find they couldn´t care less. To put it all in a nut shell, you´ll find fish, normally that´s the hard part. Right now it’s frustrating trying to get them to take a bait when their head is a mess answering Mother Nature’s call to ¨chasing tail¨! That´s the challenge amigos. Marlin, Sailfish, Rooster fish, Skip Jacks, Wahoo, Snappers, you name it, they´re all in the mood for ¨love¨.

El Banco, the Yellowfin Tuna six miles of the high spots, well they´re at the Tres Maria Islands now and running 80 to 100 lbs off the first island. Larger Yellowfin Tuna bordering on 200 lbs are off the third island of the Tres Marias. If you´re looking for Marlin or Sailfish, for the moment they´ve taken a break and that´s that. Cubera Snappers to 50 lbs, Amber Jacks 45 lbs, Jack Crevalls to 50 lbs, Bonito, Skip Jacks and that´s about it. For now I wouldn´t even consider El Banco unless things change and that could happen in twenty minutes so keep your ears to the wind or check with me for the latest and greatest.

Corbeteña is much the same, they also have Cubera Snappers for the Jiggers (55 lbs), Amber Jacks at 40 lbs, Rainbow Runners to 45 lbs, Sailfish, Blue Marlin to 450 lbs, Possible Wahoo, but again, none of them are taking baits. But to be honest, there are very few boats heading out this way for this reason. Stay tuned….

Marietta Islands, Punta Mita, everywhere has the same issue, ¨Spring Sprung¨ fish that don´t give a flip about what bait you´re putting in their direction. Basically I´d love to tell you the fishing world is great, but the game changed in a few days and it´s going to be a few days more before we come out of this slump. There have been some strange occurrences like a Blue Marlin that was boated ten miles off shore at Punta Mita, but you can´t rely on this as an indicator that fish are out of their daze. 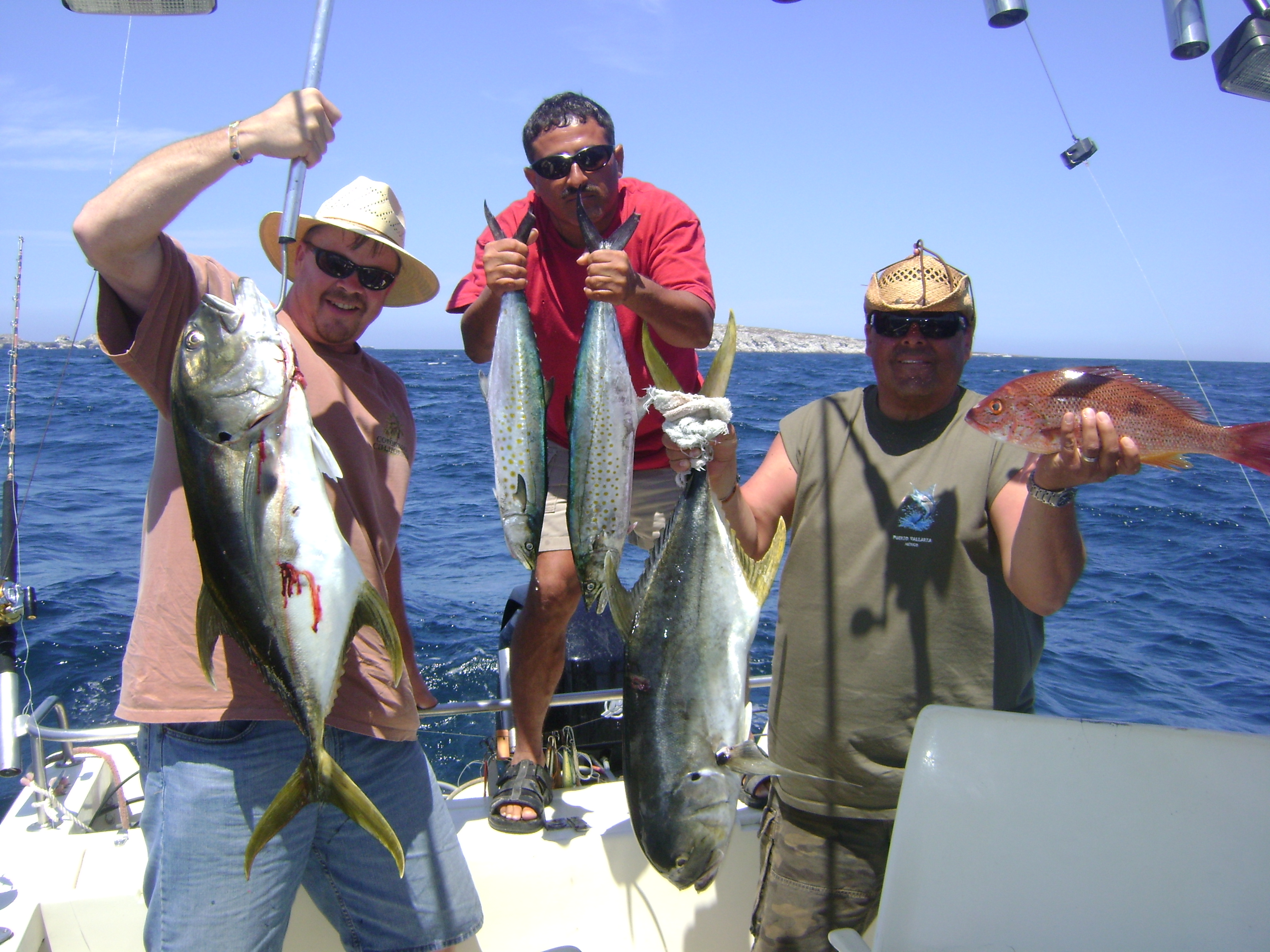 Now that you´ve heard the down side to Hooking into larger fish in the area, inside the bay is the place to be now. Mostly jack Crevalls in the 35 to 55 lb range and at least they´re taking bait. So there is arm action to be had as long as you´re not expecting Moby Dick to take your presentation. Bonito, Skip Jacks to 12 lbs (about double their normal size and great eating), Possible Pompano but I wouldn´t target this species since they are mostly only here for one month out of the year. Robalo at the river mouths if you´re brave and lucky you´ll get one.

Basically every fish has eggs in them and they´re busy with the work of reproduction. Jack Crevalls are taking baits for some reason and we´re happy about that. Wahoo that was all over the place have diminished in numbers, Sailfish are everywhere and abundant, but again, not taking baits. Marlin of Blue and Black over 500 lbs are in and out of El Banco. Rooster fish are thinning out, but they´re not in the ¨mood¨ either. This is normal, we have this period every year and we should be surprised about it. Normally it last about ten days and we´re in that time frame now so it will change as quickly as it came on. Contact me and get the latest information on conditions, things could have changed by the time you read this article and probably will. I will say this, the fish are out there and when they´re back to ¨normal¨ they´ll be hungry and then the fishing will be back to normal. 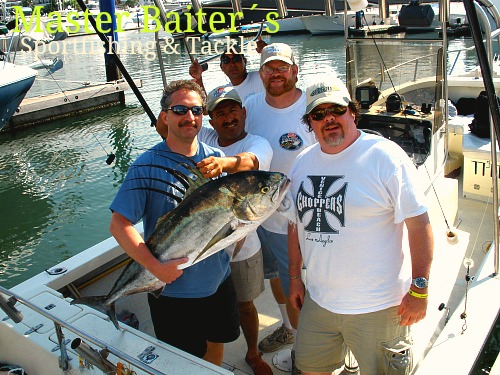 Water temperatures are still high, in fact they´re 78 degrees, up three degrees from last week and well above what would be considered normal. These are very close to summer time water temperatures and this could be an indicator for what we can expect this summer which looks like hotter water temperatures than we would like. Coming of an El Nino year, we should see some normal summer fishing, but then again my crystal ball is no better than yours.

Update April 22: Well this report kinda left me flat, it´s the truth, but things have loosened up a little and we´re seeing fish are once again taking baits when just a few days ago it was murder to get them to even notice a bait ! Bella Del Mar with Capt Hector hooked up forty Jack Crevalls, Marlin and Sailfish are back at it at Punta Mita and rumor has it Dorado have moved back into the area. I´ll tell you with the amount of bait out there and the varied species, I believe we´ll be seeing summer species early in the season.