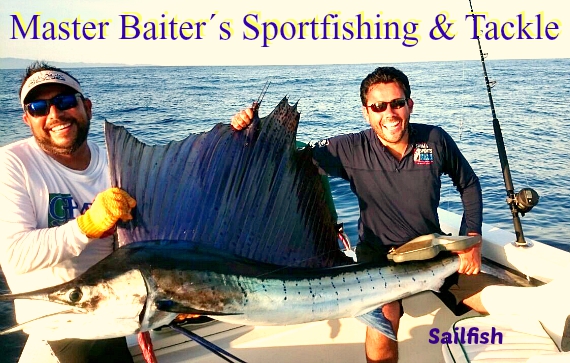 For the last couple of weeks now we’ve seen some dismal fishing conditions which is hard to “fluff up”. This week we’re finally seeing some changes and welcome they are. The water is dirty, spotty mostly. You can experience all sorts of water colors, but you can find clean water, be patient. But to be honest the bay is still about half dirty. Having said that there are massive amounts of bait in the area. Red Tuna Crabs are a seasonal indication of current changes. Sardines, Flying fish, Skippies, Bullet Bonito and the list goes on. The results have been better fishing in the bay than at the deep water locations. Like I’ve been saying now for weeks. Yes folks I finally have something positive to say this week!

Again for the last couple of weeks we’ve had dirty water from clashing currents, which of course stir up the sediment on the bay floor turning the water to “coffee”. But this is thinning out now as we’re seeing the results of these currents in warmer water temperatures. The Red “Tuna” Crabs are an indication of current changes. With the other baits moving into the area it seems Sailfish, Striped Marlin and yes, decent sized Dorado of 25 lbs! With the simple and small changes we’ve seen the condition of fishing improve from not the best, to actually good. That is if you’re in the bay. Outside the bay can be different, but even the area around the Marietta islands are looking to have signs of improving. Hopefully we’re moving out of the “transition period” to Fishing High Season! 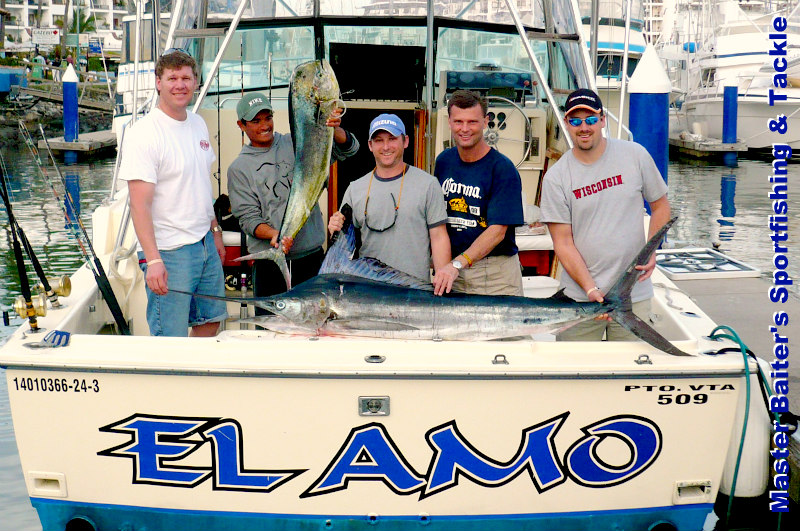 Corbetena and El Banco are still as quiet as a church mouse. In reality everyone in these two locations are most likely heading towards the Tres Maria Islands. North of Corbetena you’ll find clean blue water. The sad story is there still aren’t real fish to catch, to speak of. Yes you’ll find Jack Crevalls in massive amounts but you don’t need a ten hour trip to find Jacks. Sailfish are in the area, but you’re better off between El Morro and Corbetena if targeting Sailfish. There is the possibility of Dorado at El Banco or even Sailfish but with no real fishing trips heading to this area it’s hard to report on what’s happening in this area. One thing for sure, it’s time for El Banco to start Bangin!! 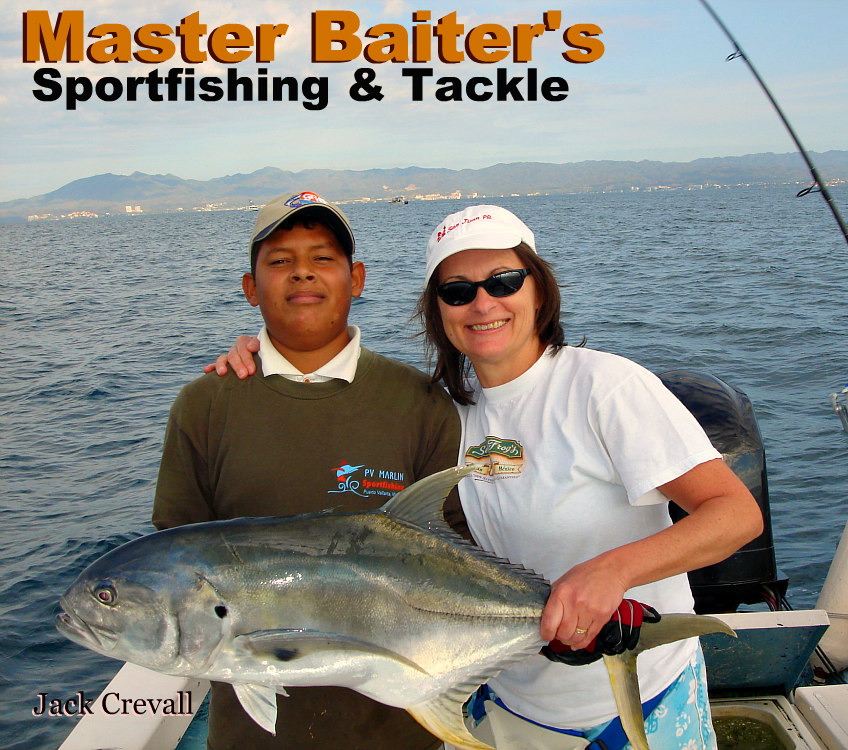 This week we seem to have an up-tick in the action from El Morro / Marietta Islands / Punta Mita areas with more bait moving into the area. Nothing too exciting, Sailfish out past El Morro as we’ve already mentions. But there should be Dorado moving into the area. With Bullet Bonito moving in everything eats these, especially 25 lb Dorado. For now we don’t have any reports of decent keeper sized Dorado. Stay tuned, anything can happen and will soon. Jack Crevalls are everywhere and still taking all the baits they see. Bonito to 30 lbs, Skip Jack Tuna (aka Skippies) in massive amounts at 6 lbs. Sierra Mackerels 10 to 20 lbs, and the list goes on with reef fish. In reality why would you hit this area if you can find the same species in the bay? Your fuel dollar would be better spent fishing inside the bay. 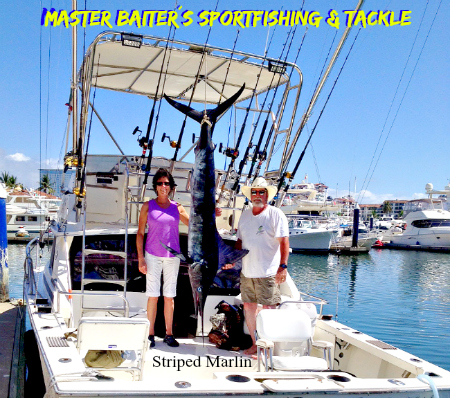 Inside the bay, well you can pretty much “Pick you fish” but that doesn’t mean there will be many to catch. While the bay is great fishing, it doesn’t mean anything is going to be automatic. Remember this as you continue on because if you get overly excited that’s all on you, ha ha. As we’ve mentioned massive amounts of Bullet Bonito, Flying Fish, Red Crabs and more have led the Sailfish, Dorado and yes even a slim chance at Striped Marlin. What is surprising is the Dorado last week were small, smaller than ten pounds for the most part. That has changed now to Dorado being in the 20 to 25 lb range with larger ones more than possible. Sailfish and even smaller Yellowfin Tuna are being caught around the Los Arcos area. Several angles have been using “Hoochies” to get Skippies, just to find a Sailfish hitting that very same Skippie! So be ready for anything amigos. Jack Crevalls super abundant at 35 to 50 lbs and great fighters. Bonito to 15 lbs, Sierra Mackerels to 15 lbs and the list goes on. Right now for my fuel dollar it’s an easy choice to stay in the bay. Now we have seen some Marlin action in the bay, nothing that should be expected, but then again it’s going to happen so it might as well be you! 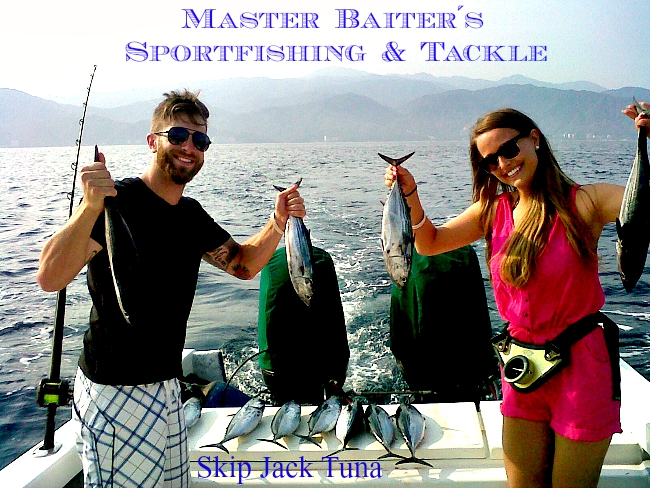 The bite this week is early, I mean like 8:00 a.m. early so make sure you’re up with the dawn patrol. No more sleeping in amigos, it’s time to get serious. Water temperatures have gone from 82 degrees to 86 degrees in just a few days. Perfect for our favorite species amigos. With so many different types of bait, obviously live bait is king. Running dead bait when there is so much live bait many times will work better than the expected live baits. Keep an open mind, try things that you may think shouldn’t work, but many times does. Such is the nature of fishing.