Marlin and Sailfish Still Spread Out Thin and Moving Around 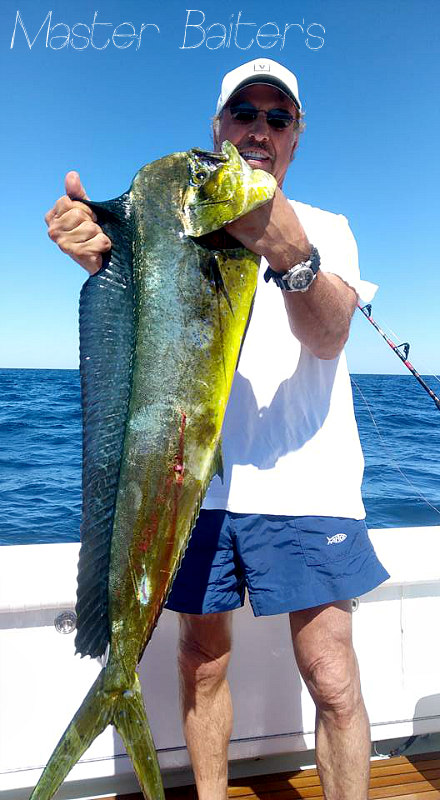 For the last three weeks now we’ve been seeing the same frustrating conditions. We have fish, of course we have fish, the question is “Where are they today”? With massive amounts of bait in the area there is no concentration of fish in any one spot. This means you’ll need a full fuel tank giving you the ability to move from location to location until you find them. Many people take a stab at one location and that’s about it, they’re going back. But if you’re serious about your fishing, then you need to have the fuel and finances to move as much as twenty five miles in any direction and fast. It may kill your fishing budget, but that’s what it’s for amigos. They’re out there, are you situated to take advantage of an opportunity or are you stuck in one place?

Again we haven’t seen much change in conditions. Water is still perfectly blue once you’re mid-bay or so. Plenty of bait, name a bait it’s out there. Water temperature are hovering at 85 degrees. Everything is perfect, we’re just waiting for the numbers to increase which should be any day now. We’ve seen signs of life at El Banco as Marlin have turned up between 300 to 400 lbs, both Black and Blue Marlin are in this party. No Sailfish to report but that doesn’t mean there aren’t some stragglers. Not much else unless you’re jigging. For those in the area the last couple of days it’s about an 80% shot at boating a Marlin, probably the best shot so far this year. 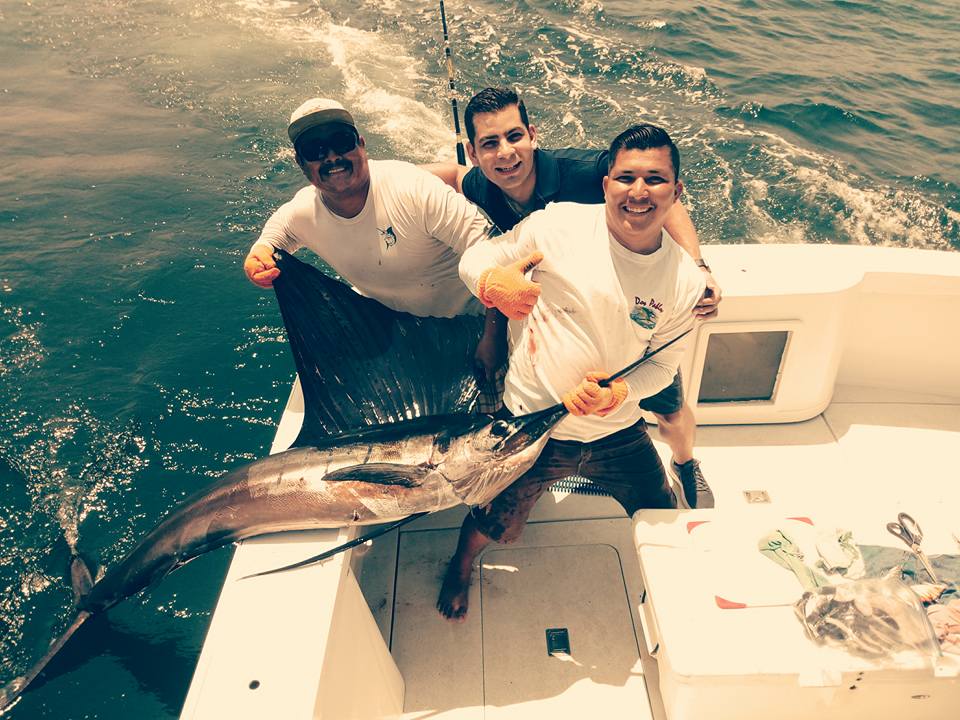 Corbetena continues to be the most active fishing grounds in the area short of the Tres Maria Islands. Sailfish have thinned out. Having said that there are Blue and Black Marlin from 300 to 600 lbs roaming the area.  Football Sized Yellowfin Tuna at 60 lbs are here, but not exactly jumping into the boat. With massive amounts of Skipjack Tuna at 6 lbs it’s the perfect bait and a Tuna Favorite. Keep in mind anywhere from El Morro to Corbetena is fertile territory. Drop Baits at the Marietta islands and work your way around the area. Have a full tank, you’ll need it. Last week we had some day where the Yellowfin Tuna were at 175 lbs so thing can change in a heartbeat.

Not much happening around the Marietta islands, enough said. At Punta Mita there have been Marlin cruising the area three to four miles off the point. Probably not a bad idea to start your fishing day in this area, work over to El Morro and troll to Corbetena. You may come up lucky with some Dorado around he buoys, the babies and females go back in amigos. That’s about it for now in the area… 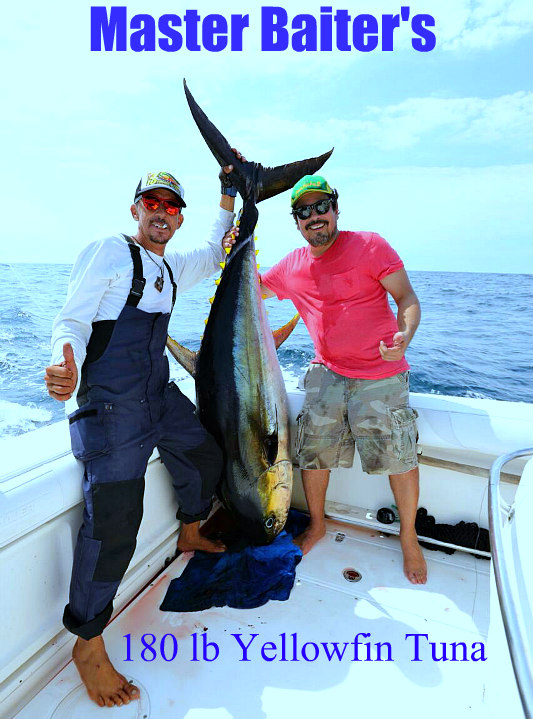 Inside the bay we’ve been lucky to have massive amounts of it’s still a happening location. We’ve seen some seasonal rains this week which of course means we have a Trash line. Smaller fish will feed on the twigs, leaves, seeds and whatever which of course draws other larger fish in closer. Sailfish have been in the area of Los Arcos and La Cruz Marina respectfully. With some luck you’ll find Snook or Robalo up to 30 lbs right now. The river mouth areas with the aqua dulce or sweet water will give you your best chances. Jack Crevalls are still running 35 lbs but thinning in numbers. Yelapa has had now for the last three weeks Yellowfin Tuna Footballs to 45 lbs. Smaller Dorado around Los Arcos with plenty of Bonito and Skip Jack Tuna in the bay. We’re running some deals now so contact us for further information.

This week at the world famous Tres Maria Islands we’ve seen some outstanding fishing. The fish count this week from the “Marias” is as follows: 2.5 day trip August 5th report, 28 Skipjack Tuna, 86 Dorado, 15 Yellowfin Tuna, 176 California Yellowtail. The fishing has been very good, we’ve been blessed with few weather situations this year thankfully. This fish count comes from the Constitution. El Pescadore will soon be running to the Tres Maria islands with only four passengers who are looking to catch world class Yellowfin Tuna and Marlin in a world class luxury setting. No floating dorm with fifteen strangers for three days living on hot dogs and sandwiches. Contact us here at Master Baiter’s for reservation information. We should have dates we’ll be filling soon… Stay tuned.

The last bit of information regards the bite, which is happening late morning after 9:30 to noon. The late bite is after 7 p.m. so play your trips accordingly. 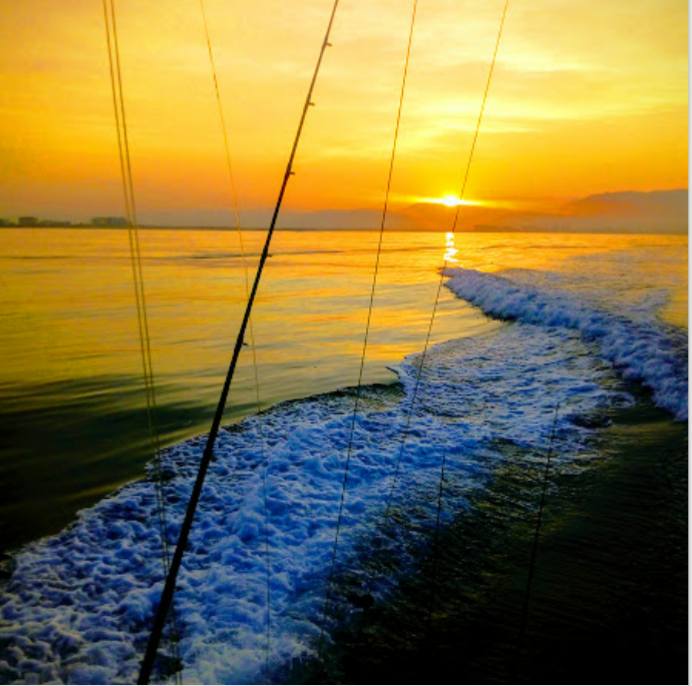