Marlin and Sailfish Roaming from Corbetena to El Banco

The funny thing about fishing, you can have days when you just can’t stop reeling, then there are other days you can’t get a bite. Right now we’re somewhere in between with most of the action happening in the deep water locations of El Banco and Corbetena. At this time of the year our focus moves to El Banco and Corbetena as we see larger species move in, in a big way.

Right now you couldn’t ask for better fishing conditions at the deep water locations of El Banco and Corbetena. Water temperatures are perfect with high visibility blue water. Bait is super abundant all over the bay in the form of Skip Jack Tuna, Rainbow runners, Blue and Green Runners, Flying fish, Goggle Eyes and the list goes on. So there’s plenty of “fast food” out there. It seems the area around the Rock and the high spots are fertile, but not automatic. Black Marlin are roaming the area at 400 to 600 lbs, Blue Marlin at about the same range. Sailfish are a little spread out but increasing in numbers daily. One interesting this is Sailfish have been hitting Petrolero lures being trolled at eight knots. Obviously the locals are looking at fast swimming baits and there seems to be some luck with this. Give it a shot, run live bait as well on smaller baits as this could work also. Smaller Dorado have been in the area but they’re under 20 lbs so throw the babies back. Yellowfin Tuna are smaller these days, under 30 lbs but we know this won’t last long. For now your best bang for your fishing dollar is in this area, but remember you’ll need a full fuel tank as you may be moving around. 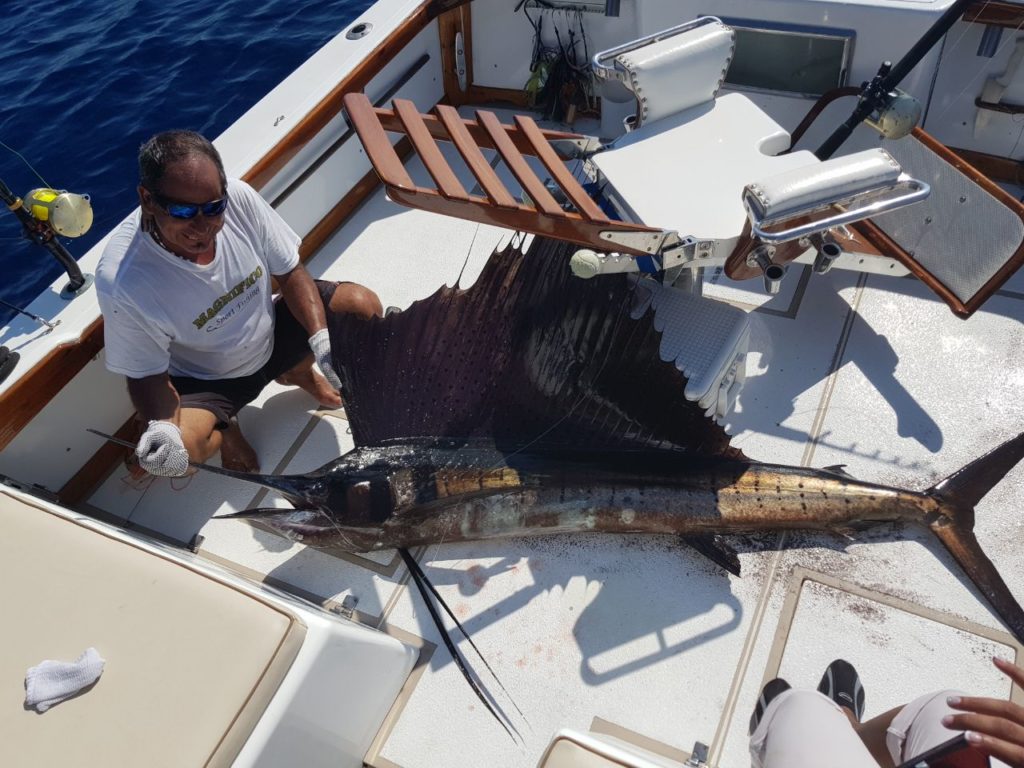 Just outside the bay there is a thick trash line just full of small baits. Funny thing is there is amazing little action. With logs, thick debris and plenty of smaller fish living in this beauty of a trash line, amazing little action, stay tuned, things will improve in a blink of an eye. To find this trash line take a heading of 315 six miles out from the point and you can help but run into it. Ten miles out from the point you’ll also find Sailfish. Dorado are a little thing but with the trash line there should be some Dorado action shortly. All and all the whole area has great potential, but for the moment you’d be better off hitting the Corbetena north.

Inside the bay we’ve seen the Jack Crevalls, a cold water fish fade away and are mostly gone. This is basically normal and no surprise. What is surprising is the area around Yelapa Yellowfin Tuna Footballs to 30 lbs have been in the deeper areas just north of Yelapa beach. With some luck you’ll find Dorado around Los Arcos as they seem to like this area. Sailfish are not as possible as they were earlier in the bay, but still the deep channels around Los Arcos cold still produce a rogue Sailfish. There is always fish for the dinner table around structure and of course the Bonito are part of the Tuna family so don’t pass them up. With all the Sardines in the bay I’m still surprised there are no Rooster fish, but there have been reports of the area around the point of Cabo Correntes, the southern point, has produced some decent sized Roosters as late, worth a shot, but nothing guaranteed.

We’re seeing less and less rain these days as we’re coming out of the rainy season. Normally the mid-point in October is when the official Hurricane and Rainy season stops. This means we go through some warm days, but gradually they get cooler. For now water temperatures are in the 86 to 88 degree range. Water is a beautiful high visibility blue and full of bait. You may want to make sure you have a downrigger, you may want to get some baits down a little into some cooler water especially at Corbetena. As far as lures go, Petroleros and Iguanas are working better than live bait. So troll your smaller baits a little faster than normal and that may work. The bite is happening still a little late in the morning between 10 and 11 so sleep in a little or troll out early to the fishing grounds.

Master Baiter’s is proud to announce our newest boat dedicated to Monster Yellowfin Tuna in the range of 200 lbs and up! It’s a 2.5 day trip in a luxurious 54 ft. Delta that’s first class all the way. You know this is a long trip, but it will be in a luxury cabin, with professional grade equipment and crews who learned their trade from Master Baiter’s years ago and are professional and capable on all levels! We are coming into High Season for Tuna Fishing at the Tres Maria Islands. Four people max, priced affordably for what you get and of course with Master Baiter’s you should have expectations! Contact us to discuss prices or visit my web page for more specific details. 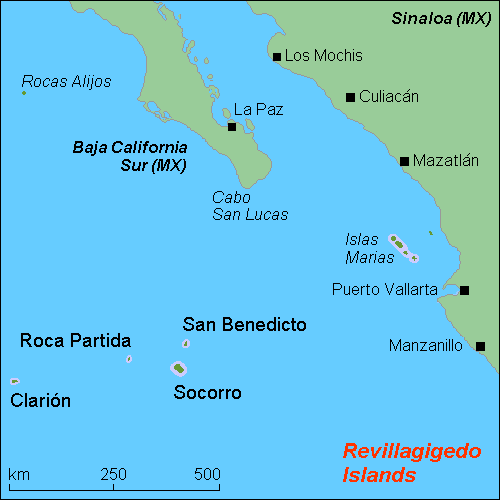 Sportfishing and Tackle is protected under trade mark law and is the sole property of Stan Gabruk.