The one thing we know happens every year after New Year’s is we get the “change”. Happens every year, the cold water currents come down, warm water species bug out. Basic, but different because currents are all important, but what really makes the difference is bait. Right now we’re seeing wave after wave of Krill Squids and Shrimp. Sardines are thick as are smaller Flying fish. So bait is an issue of overabundance. Sounds like bad news but actually there are lots of great warm water species still in the area. This means we have an interesting mix of fish. Some days are more challenging than others, nothing in machine gun strikes, but they’re here and they’re being caught. Patience pays.

To continue this week at Corbetena and for that matter El Banco we’ve seen Striped Marlin, aka Stripers trickle in around most of our world famous fishing grounds. Sailfish, Dorado to 30 lbs, Striped marlin to 250 lbs which is big for this species. Yellowfin tuna averaging 25 to 40 lbs, but there have been some 100 pound beauties boated at both Corbetena and El Banco. Wahoo is still running the area and are in the 60 to 80 lb range. Very few people target Wahoo yet they’re the best tasting fish you can find! Cubera Snapper, aka Dog Tooth Snapper are at 50 to 65 lbs at both fishing grounds.  It’s nice to see El Banco coming to life again. Water temp is at 76 degrees, when the bait fades out most of these warm water species will catch the next current south. Ten and twelve hour trips can produce the bucket list fish but it’s work, you’ll need a tireless crew and a little patience before anything happens, but something will happen. Be positive, have patience and be ready. 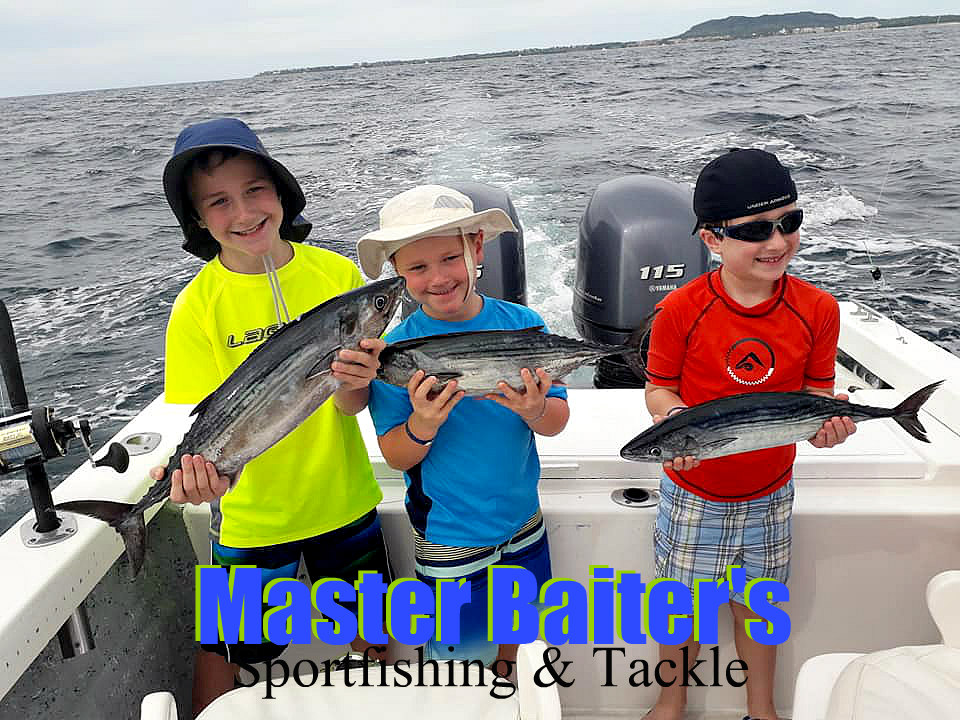 The area around El Morro is seeing is seeing Sailfish as is the area about four miles off the Four Seasons Hotel, Punta Mita Point. Striped Marlin are in the same areas and are happy to take baits if you hit the bite right. Wahoo are still roaming the area anywhere from El Morro / Punta Mita to Corbetena and back To El Banco. They’re not a Schooling species  so it’s a one at a time thing. Also, for those that don’t know, you troll faster for Wahoo, one of the fastest fish in the sea. Great tasting with a mouth like a razor knife, wire leader is suggested. Great tasting yet I have not had anyone target this species because, I think, it’s because you have to troll fast, which eliminates just about every other species that would take a bait. There is  no “bite” for Wahoo, but be ready to go  at the appropriate time, I’ve been wrong before, just ask my ex wife!! Dorado are still being caught but it’s nothing automatic and you’ll work for this beautiful species. Just guessing but Rooster fish are moving in so you’d think the Reef off Sayulita would be a hot spot, worth checking out if targeting Rooster fish.  It’s that time of the year to look for them, cross your fingers 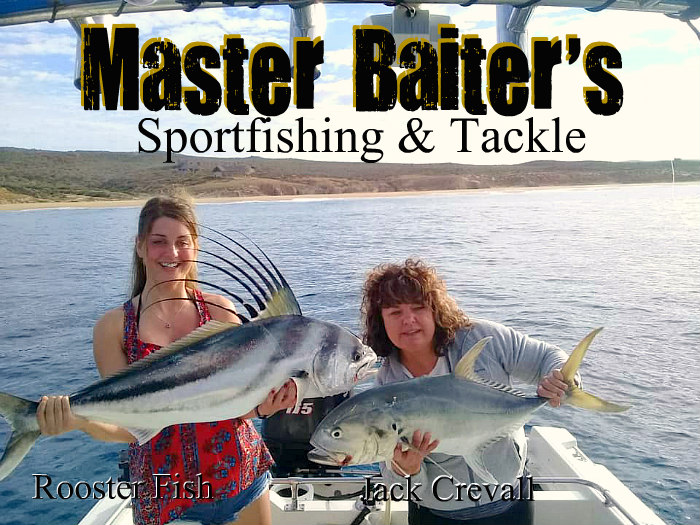 Inside the bay we’re seeing some seasonal changes underway with Sierra Mackerels moving in, in large numbers. Dorado are still be caught for the lucky around Los Arcos and La Cruz Area with any debris you could be very “lucky”. Rooster fish near the sandy area of Quimexto, boat traffic is the problem there. Some are small, some are big, but for the guy looking for Rooster Fish, you can find them now in low numbers. Bonito are moving in nicely at 6 to 10 lbs, great bait. Jack Crevalls 30 to 50 lbs, some days the bait means they’re not hungry so be flexible. As the water gets cooler we’ll see Black Sea Bass around the Meca River. All and all the bay is producing great action and many memories for years to come.

The Bite is still..and I mean still around 10 or so, getting out too early will not help your cause. With the massive bait in the area, whale food more or less, the options for the locals are seemingly endless. The bait is small and there is an old saying “Elephants eat peanuts too”. Which means smaller baits many times are working very well. Those using lures are using four inch sizes to mimic Sardines. Good time to run a daisy chain aka Cevicke rig. For the most part people are catching between one and four fish if targeting Dorado, Possible multiple hookups with Sailfish and Stripers. All and all the fishing is great, the only thing missing is you amigo! 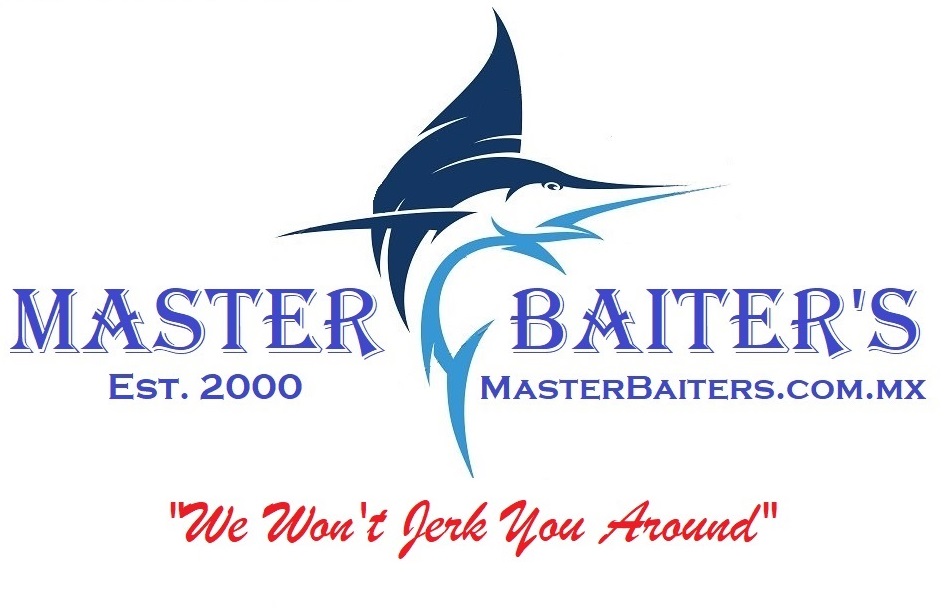