May is may and we´re still dealing with the transition from winter to summer currents and that´s obvious with the swirling cold and warmer currents we´re experiencing now. While the days are longer and the sun is higher in the sky we´re not seeing any major changes from last week. Rooster fish have slowed down, the currents pushing bait out is the main culprit. Sardines are still in the area, but not like they have been which is of course a Rooster Fishes favorite fast food! 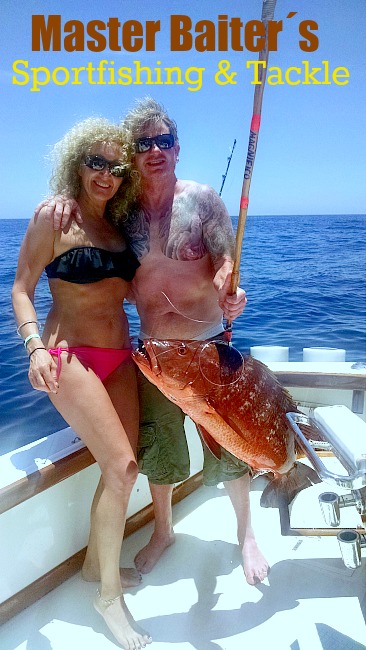 At Corbeteña we´re looking at cooler water in the 78 degree range, down for 80 degrees last week so there has been a ¨chilling¨ effect on some species. Having said this there are still Sailfish and Marlin, both Blue and Striped Marlin. Striped Marlin are still in the 225 lb range with Blue Marlin in the 350 to 500 lb range, but they´re not exactly lining up to take your bait amigo. Yellowfin Tuna are starting to move in, in the form of Footballs in the 40 to 50 lb range. They´re off Corbeteña about six miles or so to the north, same for all these species being mentioned…. Mostly for the lucky but for the person hell bent on a trophy gamefish there are those ¨getting lucky¨. So it all comes down to if you want to roll the dice and see what happens. Cubera Snappers for the jiggers are paying off nicely in the 45 to 60 lb range. Amber jacks in the 45 lb range, Jack Crevalls are everywhere and still in the 35 to 50 lb range. Sailfish as mentioned earlier are more abundant and taking Skip jack and Goggle eyes for a change. All and all, for now, unless you´re looking to mount that lucky fish catch, I’d put my fuel dollar to better use… You can pretty much say the same for El Banco, which location is better depends on the day. Buenos Surete or Good Luck in Spanish! 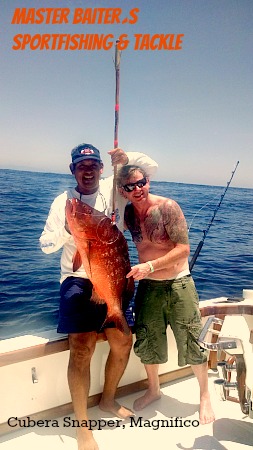 The Marietta islands to the point of Punta Mita have been where the action is with Bonito in the 35 to 40 lb range, Skip jack tuna which Roosters have been interested in if they´re around. Still an outside chance around the reefs of Anclote around Sayulita. Silver baits don´t hurt. Grouper are running in the 20 lb range and we don’t normally have much to say about Groupers but if you jig around the rocks you´ll come up ¨lucky¨. Red Snappers are still around, still in the 35 lb range. One interesting surprise is Sailfish have been in the area hanging in the warmer currents. Jack Crevalls as you´d expect running 40 lbs. Pompano to forty pounds and the list goes on. You´ll have a great day on the water in the eight hour duration range right now, super pangas are a great value and you´ll be back before the little woman knows you´re gone, just send her to the spa!

Inside the bay, things are exciting. We have seen the first of the Dorado move into the area, but they´re small around 12 to 15 lbs., babies so don´t keep too many, with populations dwindling it’s a good idea to practive some conservation. Skip jacks and Bonito of course are all over. Sierra mackerals 12 to 20 lbs and abundant. We even saw a Sailfish boated at Los Arcos again, strange stuff, early in the season could be a great indicator. Small Snappers around the structure and rocks. It´s a great time fishing in PV if you´re not dead set on Moby Dick being stuffed in your fish box!

The bite is morning around 9 to 10:00 a.m. so no need to get up with the chickens for now. . . . Water temps have fluctuated lately with the swirling currents, but this will settle down shortly and we´ll be in full summer mode… Dorado and Football Tuna showing up is a nice indicator for possible things to come and are right on time season wise. Cross your fingers for this season to return to normal….. 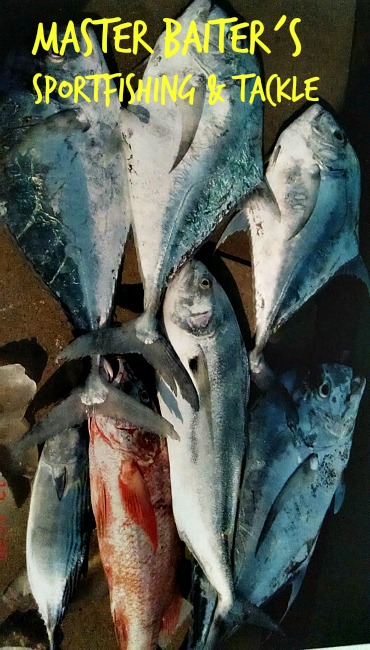