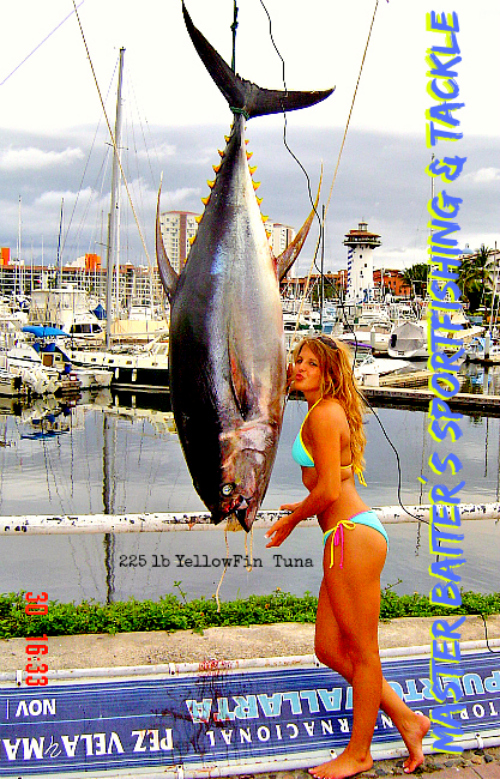 The month of October in Puerto Vallarta is normally one of the hottest of the year. It´s normally November when we get the temperature break as the seasons change, but we´re feeling the ¨Indian Summer¨ about four weeks early this year. Not unusual for an El Nino year. The Rainy Days have more or less ended now, the trash line is a thing of the past. But the good news is we have Marlin, Sailfish and finally Yellowfin tuna at El Banco and Corbeteña. But it all comes down to luck and timing. Plenty of bait and high visibility Blue Water as we see enter PV´s High Season for Fishing improving!

First off, Corbeteña / El Banco has Blue and Black Marlin in the range of 250 lbs to over 600 lbs, it just depends on what you come across. Those looking or hoping for these world class gamefish in less than a ten hour day can find themselves empty handed. Those spending the few extra dollars are not disappointed because this extra little ¨bit¨ will get you on 150 lb Yellowfin Tuna, 100 inch Sailfish, 60 lb Cubera Snappers and this is just the beginning. Dorado have shown up again, let’s hope for the rest of the season, they´re running 25 lbs or so. Nothing like what we should be seeing, but we´re happy to have them finally in the area. Blue water, plenty of bait with flying fish, bullet Bonito and Skip Jack tuna round out the package. There is a down side, you´ll get like two or three days straight of wonderful fishing, then one day NOTHING, not even a bite. Fishing is like this, you take what the fish gods dish out and sometimes it´s a blank. I will say this, to be fair, if leave the fishing grounds when these temperamental fish decide to come up, then who failed, the fishing or you? Another reason to have the correct information such as when the bite is!  For the moment, if you´re in PV, bucket list fish are in the neighborhood and somebody will get them, it might as well be you. 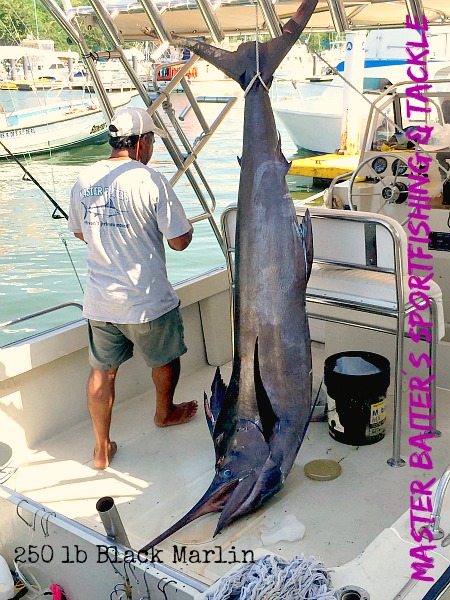 Closer in the Marietta Islands are in neutral. Sailfish are around the area, El Morro also. Dorado are still in the area although their numbers are a little thin. Those heading out for eight hours or less you could still have some great fishing, be patient. Dorado to 25 lbs, Sailfish are a little sparse, Jack Crevalls, Bonito, Rooster fish if the gods smile on you. For the most part the area around Punta Mita off the point can be very productive, but again, you´re best bang for your fishing buck is at the deep water fishing grounds.

Inside the bay is the normal transitional period. Jack Crevalls are all around Nuevo Vallarta, Sailfish are sparse in the bay but they´re being boated around La Cruz marina and in front of Los Arcos. Strange but with the amount of bait in the area it’s not that surprising they´re n the bay. Super small Dorado, throw backs are all over. 40 lb Football Tuna have been boated around the Yelapa area for the last two weeks and these are great fun to catch. The river mouths are still producing Snapper, Snook and other edible table fare. We´re ending our 4 hr economy special super panga Nov. 1, but for now, two hundred dollars and fish on the table tonight is a nice deal. Four people, get in on this deal before we forget it´s fishing high season. 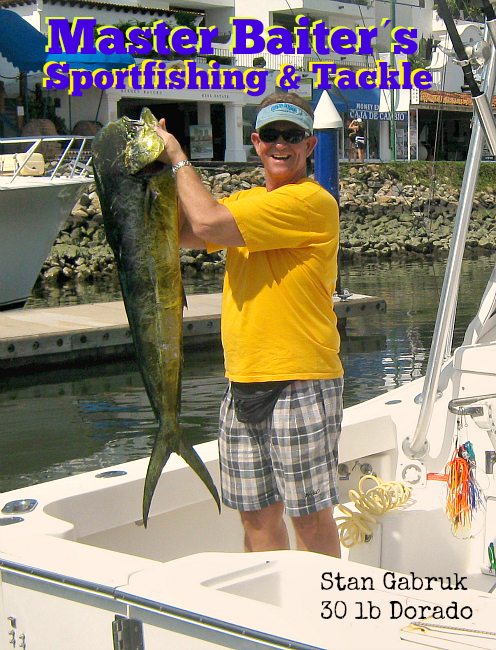 The bite these days is getting earlier and earlier. Right now if you´re at the fishing grounds around 9 am you´re good. The bite has been hitting about 10:00 a.m or a little later, so sleeping in a bit won´t hurt your chances, just remember being there early won´t hurt. Also, keep in mind there is normally a late day bite, especially for Tuna. So if you´re targeting Yellowfin Tuna, it´s best to consider an overnight trip where you can catch the early bite, the late bite and wake up again for the early bite the next day…. This will normally run you double the price, but it´s your best shot at boating Yellowfin Tuna.  When things are hot one day, cold the next, this insures fish to take home!

Water Temperatures this week have inched up a bit running 87 degrees. The water is perfect Blue. Lures, if running them the colors this week to consider are blue, brown, purple, pink, and green… Live bait is your best asset, but run one lure anyway just in case. Yellowfin tuna have been hitting Cedar Plugs, the oldest of all reliable lures! Sometimes ¨tried and true¨ lures even if old of design word well! 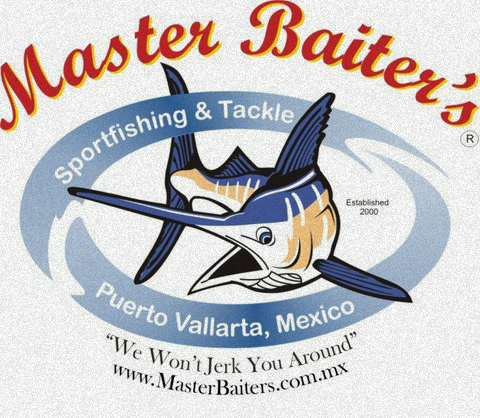 If you´re coming to Puerto Vallarta and you´re looking for a shared charter let me know, I´ve come up with a system to hook people up and get them fishing on the cheap. It´s been working nicely so contact me with your dates and I´ll see if I have others on the list or advertise for half a boat. Either way for those on a budget you can still catch world class fish on vacation! I have several people looking to share a super pangas and larger boats for the next couple of weeks. Fire me an email and I´ll do what I can to get you matched up!

Master Baiter´s has changed locations in Marina Vallarta between docks A and B on the boardwalk. Email your Questions to me at: CatchFish@MasterBaiters.com.mx  Web page:  www.MasterBaiters.com.mx , Local Phone at: (044) 322 779 75 71 or if roaming: 011 52 1 322 779 75 71 cell phone direct Facebook:http://www.facebook.com/pages/Master-Baiters-Sportfishing-Tackle/88817121325 The trade name Master Baiter’s ® Sportfishing and Tackle is protected under trade mark law and is the sole property of Stan Gabruk.